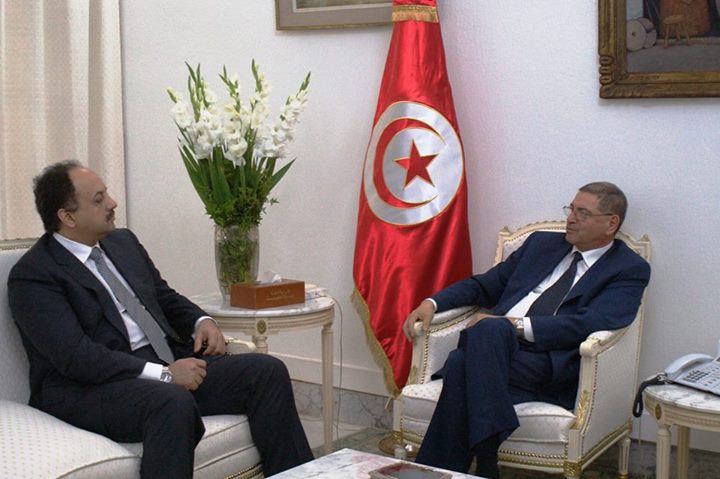 Qatar Turns to Tunisia As International Criticism Heats Up 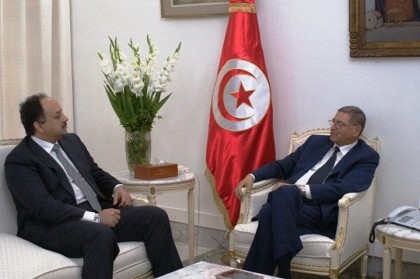 The foreign minister of Qatar Khaled Al Attiya started Thursday a three-day visit to the North African nation of Tunisia to look into ways of boosting economic partnership between the two countries.

This visit however takes place at a particular international and regional political juncture. The oil-rich Arab Gulf country is currently facing increasing scrutiny following the resignation of FIFA Chief Joseph Blatter and the opening of an investigation by the FBI on the world cup bids of 2018 and 2022 awarded respectively to Russia and Qatar.

Shortly after his arrival in Tunis, the Qatari top diplomat met President Beji Caid Essebsi. The two sides discussed ways to reinforce bilateral relations and various regional issues of mutual interest, according to a statement released by the Tunisian Presidency.
Mr. Al-Attiyah also conferred with Prime Minister Habib Essid, his Tunisian counterpart Taieb Baccouche and Speaker of the Parliament Mohamed Ennaceur.
Talks focused on cooperation projects in various key sectors, economic relations, the financial assistance needed by the North African country and latest developments on the regional and international scenes.

Mr. Al-Attiyah will attend in Tunisia some scheduled events and meetings of “Qatar Friendship Fund” set up two years ago to help Tunisians achieve their dreams, support their endeavor to build a democratic & inclusive society and carry out their socioeconomic and cultural projects.

The Fund, which works with local partners, backs projects of Tunisian youth. It seeks to create jobs and help young Tunisians having skills to stand up on their feet and set up their own business.

The Tunisian revolution, which led to the collapse of Ben Ali’s regime and triggered the Arab Spring, was partly fuelled by widespread youth unemployment, corruption and social justice.