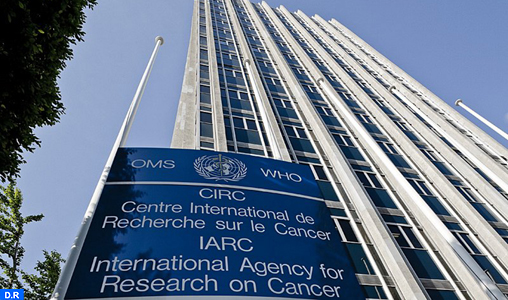 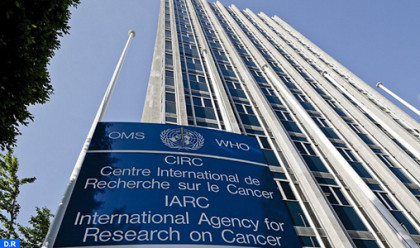 Morocco has joined as a participating State the International Agency for Research on Cancer (IARC), a specialized intergovernmental agency of the World Health Organization that conducts and coordinates research in the causes of cancer.

Morocco is the 25th country to join IARC and is, notably, the first IARC Participating State from the African continent, said the international agency in a press release made public earlier this week.

“This represents a significant opportunity to expand on the long-standing research collaborations in Morocco, and to develop active partnerships with other cancer research organizations in the region,” said the release.

Participating State, Morocco shows its commitment to bringing our collaboration to a new level and takes its full place as a key player in international cancer research and prevention.”

Morocco’s membership as a Participating State follows years of collaboration between IARC, the Lalla Salma foundation, and the Moroccan Ministry of Health, which work closely together to strengthen the country’s cancer research and cancer prevention and control capacity.

The stronger collaboration will further enhance several ongoing joint research projects on early detection and prevention of cancer, said the release, adding that strategic areas of collaboration include technical support in the monitoring and evaluation of screening programs for cervical cancer, capacity building such as training on colposcopy and the management of precancerous cervical lesions.

Cooperation between the two sides also covers support in the development and implementation of quality-assurance programs and cancer registration.

In Morocco, cancer is the second most common cause of premature death, and cancer incidence is forecast to rise by almost 60% between 2012 and 2030.

According to IARC, Morocco is currently facing a “double burden,” with high rates of infection-related cancers and an increase in cancers associated with reproductive, dietary, and hormonal risk factors.

IARC hailed as “strategic” the role played by the Lalla Salma Foundation in the early detection and treatment program for breast and cervical cancers. It also hailed the Foundation’s sponsoring of cancer awareness campaigns as well as programs providing access to free treatment for patients with limited financial resources.

Created in 2005 at the initiative of Princess Lalla Salma, spouse of King Mohammed VI, the Lalla Salma Foundation jointly coordinates the development and implementation of Morocco’s national cancer control programs in partnership with the Ministry of Health.

IARC, whose main offices are based in Lyon, France, coordinates and conducts research on the causes of human cancer and on the mechanisms of carcinogenesis, develops scientific strategies for cancer control and is involved in both epidemiological and laboratory research.

The Agency collects and publishes surveillance data regarding the occurrence of cancer worldwide and maintains a series of monographs on the carcinogenic risks to humans posed by a variety of agents, mixtures and exposures.