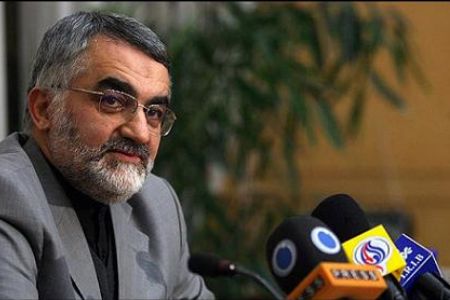 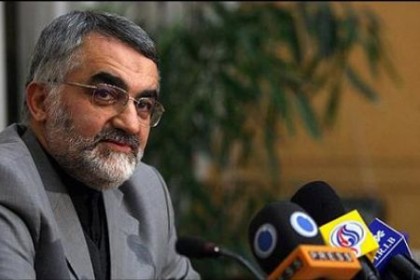 The two-day working visit of the head of national security and foreign policy committee of the Iranian parliament, Alaedin Boroujerdi, to Syria during which he met with prominent officials such as President Bashar al-Assad, Prime Minister Wael al-Halqi, and Foreign Minister Walid Muallem ended on Thursday. Addressing the press before leaving for Tehran, Boroujerdi said Iran has “eternal” support for the Damascus regime as he criticized Washington’s policies against Assad.

Iran has always shown support to Assad since the war in the country began in 2011. It has reportedly offered it with military and financial support to fight against the rebels. “We came to Syria to announce that our support for the Syrian regime is firm and eternal,” Boroujerdi said. He added that two countries share “close and strategic ties” and there are ongoing talks between their defense minsters without going into much detail.

Last month, Syria’s defense minister General Fahd al-Freij was in Iran when he said that “the sensitivity of the period that the region is going through” made a military and economic cooperation between the two countries “necessary and important.”

Boroujerdi questioned U.S policies in Syria especially the training of ‘moderate’ rebels in Jordan. He deplored that Washington “was blinded” by its Syrian strategy because “there is no good terrorist and bad terrorist — terrorism is terrorism, wherever it is.” He warned that training the rebels is “a strategic mistake” even though U.S claimed that it seriously vetted the rebels to exclude extremists.

The Iranian official stressed that despite the “serious and essential differences with the United States on regional issues,” talks regarding its nuclear program should not be confused with these differences or that of the conflicts in the Middle East because they are “completely separate.”