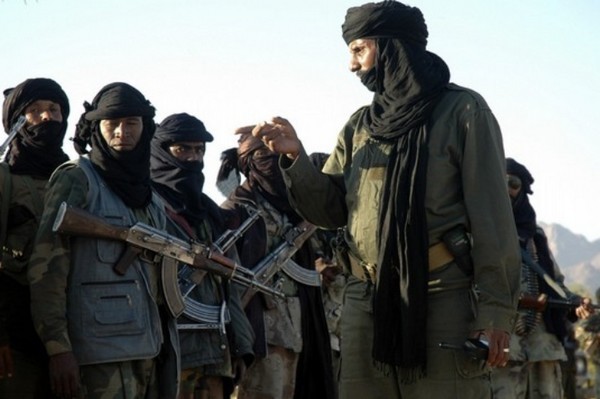 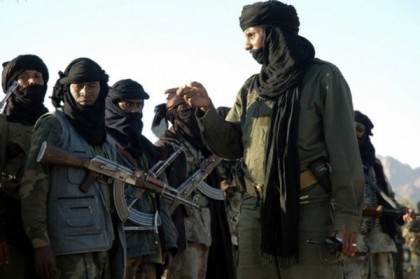 An audio recording from the Mourabitoune group announced that the group has pledged allegiance to the Islamic State (IS). The audio was broadcasted by a Mauritanian news agency. The allegiance of the group to the IS will force neighboring countries that share the Sahara desert to reinforce their defense and security cooperation. The audio has however raised questions about the whereabouts of the notorious founder of the group, Moktar Belmoktar, because the audio recording was made in the name Adnan Abu Walid al-Sahrawi.

The voice on the recording urged “all the jihadi groups to pledge allegiance to the Caliph, to unify the word of the Muslims and align the ranks in front of the enemies of religion.” Its authenticity is yet to be confirmed although it shows signs that al-Qaida is losing grounds in the region to the Islamic State.

Most of the attacks of the Mourabitoune group are in Algeria, Mali and Niger and its deadliest of all was the 2013 attack which targeted the In Amenas gas plant in Algeria. The attack left 39 foreign workers death. The group’s most recent attack was in Bamako, Mali, at a restaurant often filled with foreign expatriates.

Djallil Lounnas, an expert on North African Islamic groups, raised questions about what is going on within the terrorist group since the audio was not made by Algerian-born militant Belmoktar. He said the founder of the group is “either been removed, or killed or they split.” Most of the group’s leaders were killed during the French-led operations in northern Mali in 2014.

Belmoktar, once known as the most dangerous man in the Sahara, formed the Mourabitoune in August 2013, combined his own group with another and had recently renewed his allegiance to al-Qaida.

North Africa Post's news desk is composed of journalists and editors, who are constantly working to provide new and accurate stories to NAP readers.
NEWER POSTMorocco heading towards lifting some restrictions on abortion
OLDER POSTMorocco Joins International Agency for Research on Cancer