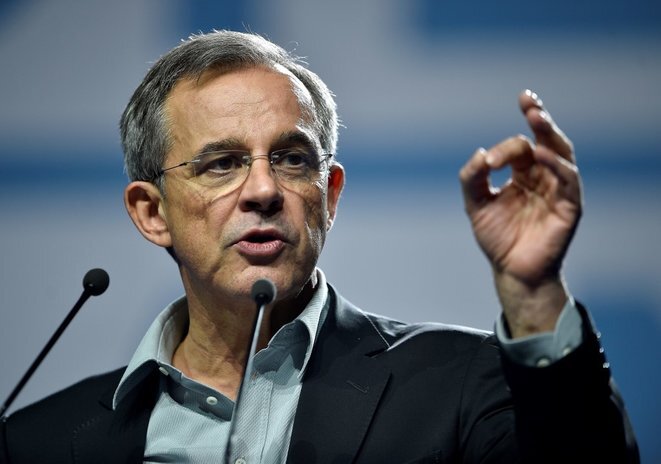 Member of European Parliament Thierry Mariani denounced on Tuesday the biased stand adopted by the European Parliament against Morocco, a “key strategic partner of the EU in Africa”, while turning a blind eye to Algeria’s oppression of pro-democracy militants for gas supplies.

“By tolerating everything from Algeria and systematically slamming Morocco, the EU and Macron are strengthening the regime in Algiers and upsetting all those who, with the Hirak militants, were demanding real change!”, said the French MP in his twitter account.

Though the Algerian authorities violate human rights, continue to oppress vocal opponents and participate in the destabilization of Africa, Paris will roll out the red carpet for president Abdelmejid Tebboune during his upcoming visit to France, added the MEP.

On Monday, the Algerian regime dissolved a major human rights NGO, the Algerian League for the Defense of Human Rights (LADDH), confirming its continuous harassment and crackdown against the NGO defending human rights including the rights of migrants and workers.

During the European Parliament debates of anti-Moroccan resolution, MEP Thierry Mariani said the European left has never condemned Algeria and the EU has given up everything in exchange for gas. He also deplored that the EP resolution echoed biased reports of Amnesty International and Human Rights Watch.

In retaliatory move, the Moroccan Parliament decided to reconsider its relations with the European Parliament which passed last week a resolution criticizing alleged restrictions on press freedom in Morocco.

The Moroccan Parliament said that the European decision “undermined the foundations of trust and cooperation” between Rabat and Brussels. It also strongly condemned the European hostile attempts to harm Morocco’s interests and image.

The Moroccan lawmakers slammed interference into the country’s judicial system, describing the EU move as “unacceptable assault” on Morocco’s sovereignty.
Morocco’s Judiciary Supreme Council decried the resolution of the European Parliament which overstepped its prerogatives and duties, while Moroccan National Press Council denounced unfair move and blackmail in a bid to secure EU economic and commercial gains.