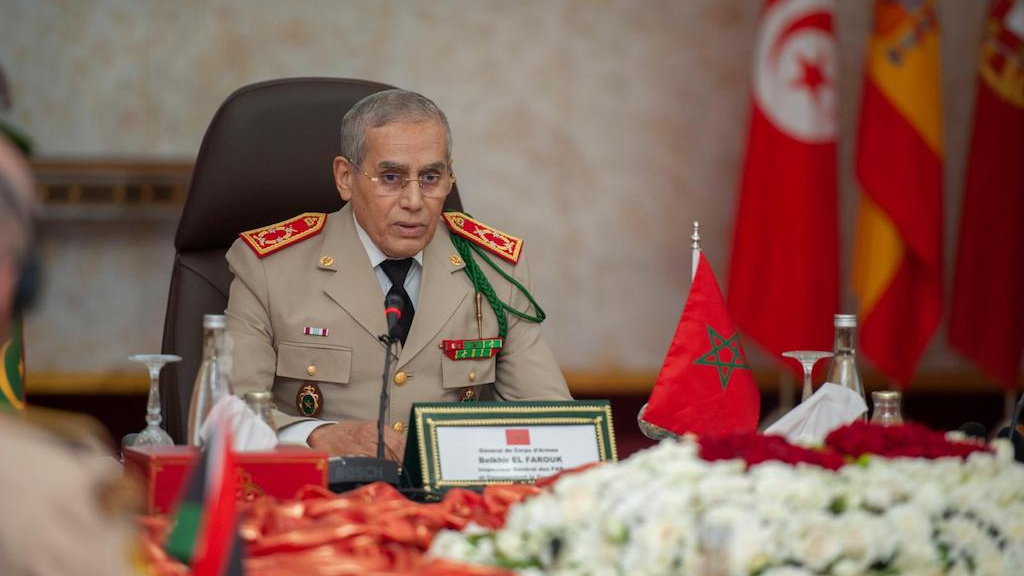 Morocco and the United States, two friends and longstanding allies, are stepping up their military cooperation to counter common regional challenges and international threats.

“The U.S. and Morocco share a strong bilateral military relationship that contributes to the stability and security of North Africa”, added the statement.

“It’s clear that the U.S.-Morocco commitment to supporting regional peace and security is stronger than ever”, had Said Gen. Langley after meeting with the two Moroccan officials.

“Our military partnership is built on deep, historic ties that date back to the very founding of the United States. Our discussions today focused on how we can continue to work together on a range of critical security issues and continue to ensure regional stability’’, added the four-star General.

North Africa Post's news desk is composed of journalists and editors, who are constantly working to provide new and accurate stories to NAP readers.
NEWER POSTCOP-27: Switzerland pledges to cut its CO2 emissions in Morocco
OLDER POSTSpain-Morocco partnership, an example for countries in the region – FM Albares