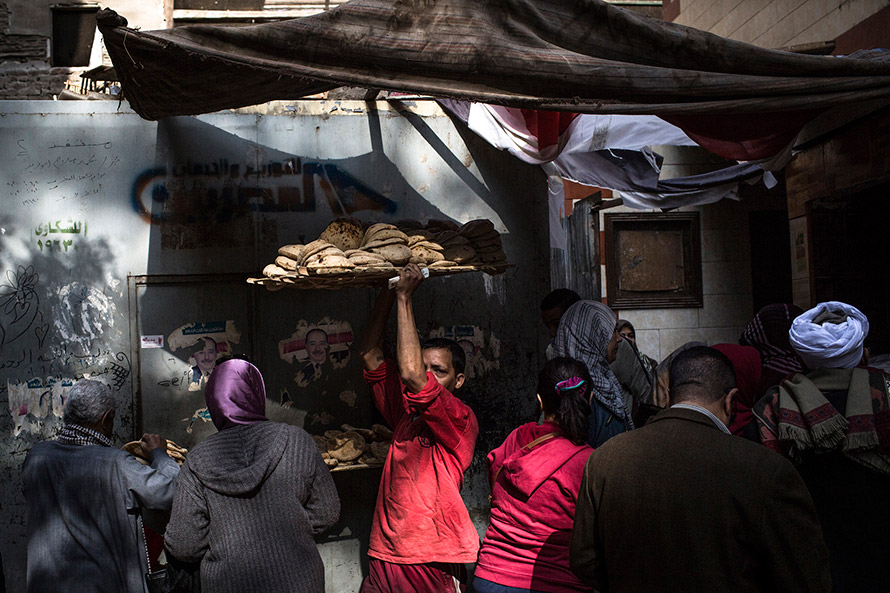 Egypt has increased the minimum wage in the public sector from 2,000 Egyptian pound ($101.3) to 3,000 in a move to help workers surf the increase in the cost of living, reports say.

Prime Minister Mostafa Madbouly who announced the decision said the government will pay an exceptional bonus of EGP 300 for employees in the public sector and its affiliate companies, as well as pensions.

It was also announced then that pensions would rise by 15 per cent meaning at least additional 150 pounds. Minimum pension is 900 pounds in Egypt.

The Arab country is facing economic crisis due to the brunt of the COVID-19 and Ukraine-Russia war. It has turned to the International Monetary Fund (IMF) for a new loan program.

North Africa Post's news desk is composed of journalists and editors, who are constantly working to provide new and accurate stories to NAP readers.
NEWER POSTGas bonanza may help Algeria gain time to delay catastrophe, but for how long?
OLDER POSTSix megatrends that are forging mid-21st century Africa — USAID/BCG report