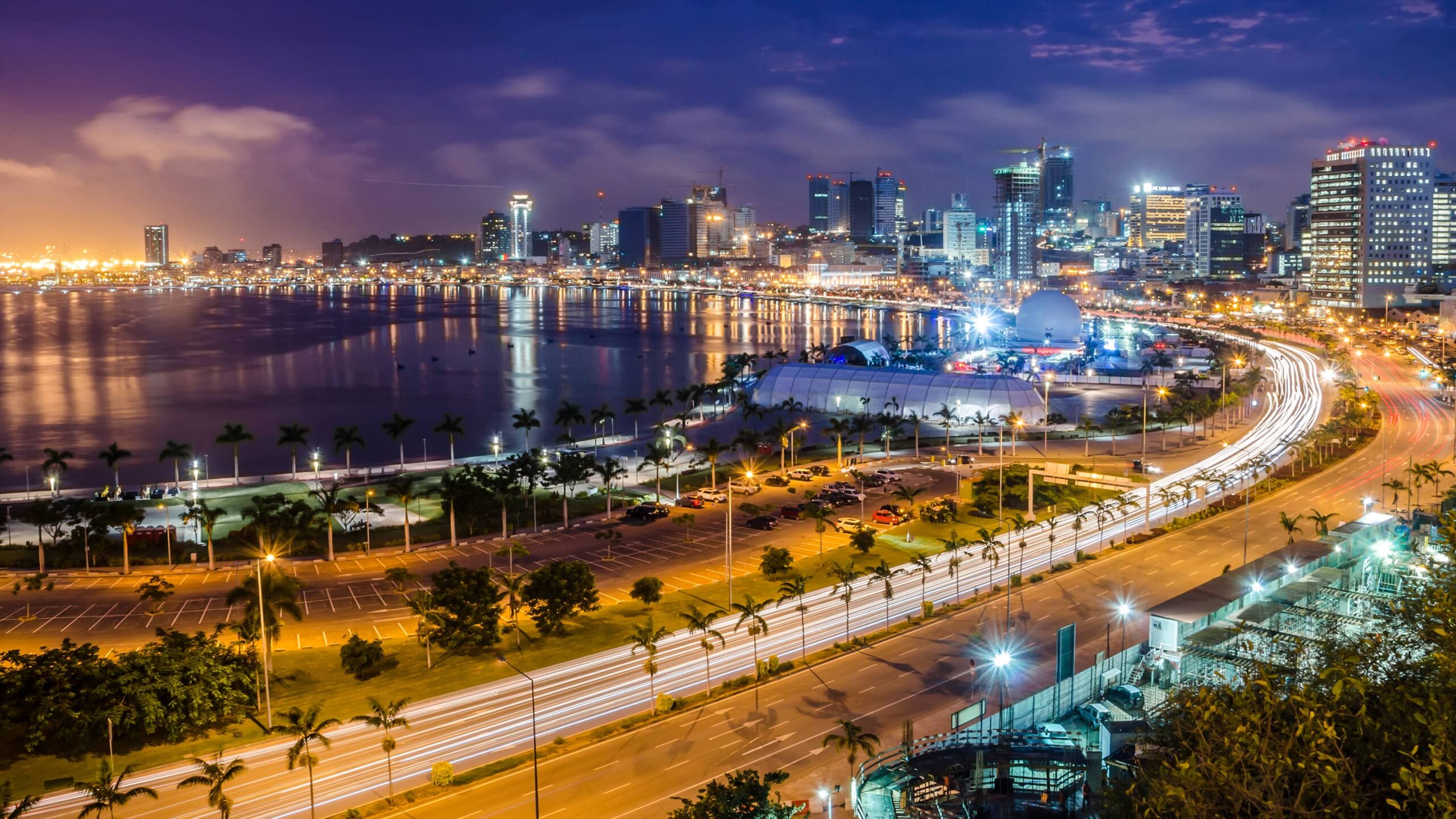 There are six megatrends in Africa that, if navigated successfully, could help in advancing the continent’s social and economic progress, a research funded by the USAID Mission to the African Union and conducted by Boston Consulting Group (BCG) has found.
The world has seen many emerging economies parlay their young populations and entrepreneurial spirit into innovative growth. With targeted investment and thoughtful action, the same could be true for Africa. Apart from outlining significant trends and promising policy developments in Africa, the report also details two game-changing concepts with the strongest potential to drive African development over the next decade: digital skills acceleration and climate analytics and planning. The most significant megatrends forging the Africa of the mid-21st century are: 1. Africa’s People Will be Young; 2. Africa’s Cities Will be Crowded; 3. The Continent Will be Vulnerable to Climate Change; 4. Africa Will Move Quickly Into Digital Technology; 5. The Region Will be More Open to Intercontinental Cooperation; and 6. Africa Will be a More Active Source of Innovation and Entrepreneurship.
To better understand these megatrends — and to suggest game-changing moves that might help the continent reach its remarkable potential — the researchers conducted an in-depth strategic analysis of prospects for Africa over the next 30 years. More than 120 experts from a wide range of backgrounds participated in interviews, workshops, and focus groups. The mood in most of these conversations reflected a mix of excitement and concern. Unlocking the power of Africa’s people is a daunting task — but doing so will be fundamental to achieving a brighter future for African citizens, and for economic growth and development in the rest of the world as well.

North Africa Post's news desk is composed of journalists and editors, who are constantly working to provide new and accurate stories to NAP readers.
NEWER POSTEgypt: Increase of minimum wage in public service to address rising cost of living
OLDER POSTEthiopia to establish its own stock exchange as the nation’s economy opens up