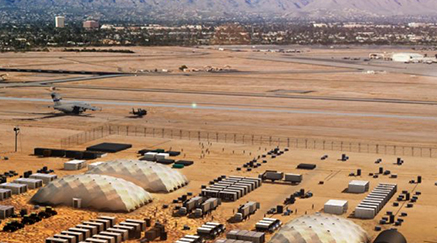 Niger: UAE to set up military base near Libyan border 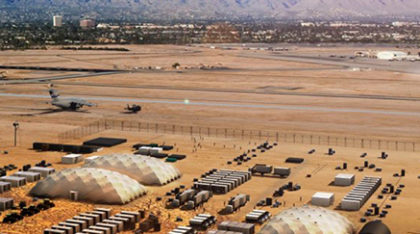 United Arab Emirates (UAE) is planning to establish a military base in Niger near the border with Libya, reports say as talks between the West African country and the Gulf country have reached final stages.

The UAE will become the fourth country to have a military base in Niger after France, the USA and Germany.

The two countries have entered final stage of talks for Abu Dhabi to deploy military equipment and staff in the Saharan country, according to Moroccan online media Le360.ma.

Through the decision, Niamey appears to take the side of the Libyan east-based self-proclaimed Libyan National Army (LNA) and its commander Field Marshall Khalifa Haftar, who is opposed to UN-backed Government of National Accord (GNA).

UAE has provided military and financial support for Haftar in his current military offensive to take control of Tripoli.

Niamey had previously turned down a request by Italy, a staunch GNA-ally, to establish a military base in the West African country as part of Rome’s effort to clamp down on illegal migration, Niger being a departure and transit point.