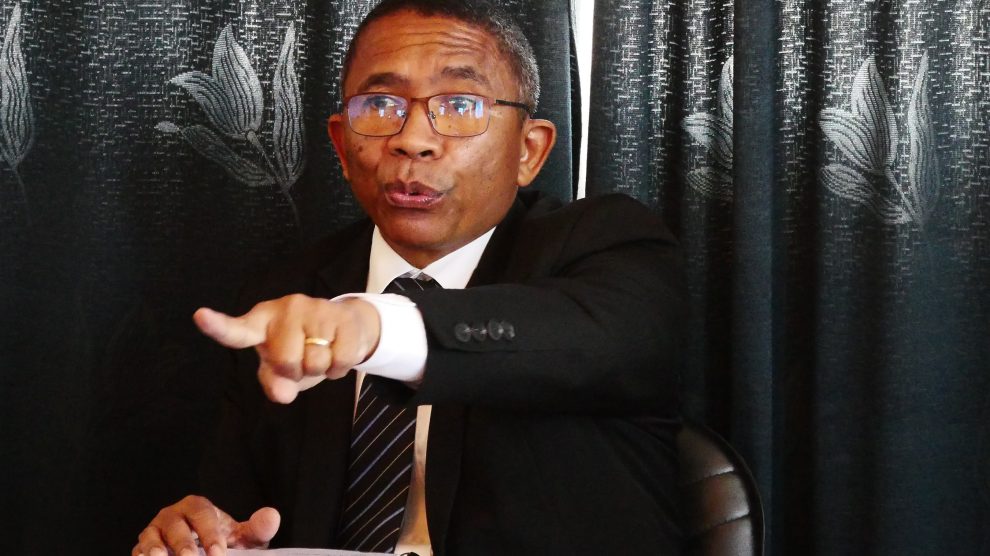 Madagascar slams embezzlement of around 12.4 million euros in 8 months in public Administration

Madagascar’s State Inspectorate-General (IGE) Tuesday denounced the embezzlement of around 12.4 million euros (MAG51 billion) of state funds in the public Administration over a period of eight months.
Daniel Randrianarivony, the Chief of the IGE made the announcement during the presentation of his organization’s report that audited the public administration from January to August this year.
The IGE answers to the country’s President Andry Rajoelina and is tasked to audit the state and to fight against corruption and misappropriation of public funds.
Randrinarivony did not name state institutions audited nor the size of misappropriations. The IGE Chief called for the firing of civil servants and wished that authorities use the reports to launch investigations against alleged culprits.
The African country is ranked 147th out of 180 countries on Transparency International’s 2021 Corruption Perception Index.