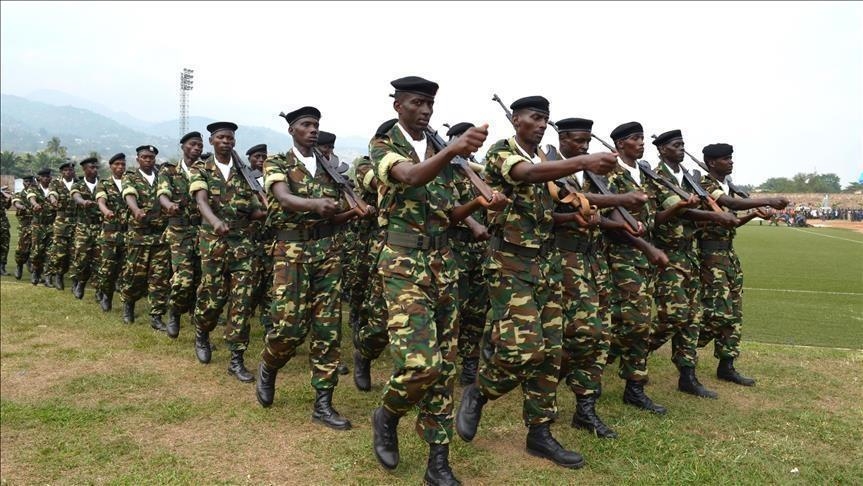 Kenya has deployed forces in the East of the Democratic Republic of Congo (DRC) as part of regional mobilization to help end activities of rebel groups in the East of the second largest African country reeling with insecurity caused by armed groups.
The boots are posted in Ishasha, a locality near the border with Uganda, Anadolu news agency reports citing media in Kenya. The number of the troops is unknown but the DRC indicated that the deployment was preceded by logical supply via Uganda on September 19.
The regional forces are made of Burundi, Tanzania, Kenya and South Sudan. The forces were formed in June this year by East African leaders in view of ending activities of armed groups in Eastern Congo operating in the area for nearly 30 years. The forces will join the United Nations Organization Mission in Democratic Republic of the Congo (MONUC) and the Force Intervention Brigade (FIB) led by the Southern African Development Community (SADC).
Kenya leads the operation room of forces deployed in North-Kivu, South-Kivu and Ituri.