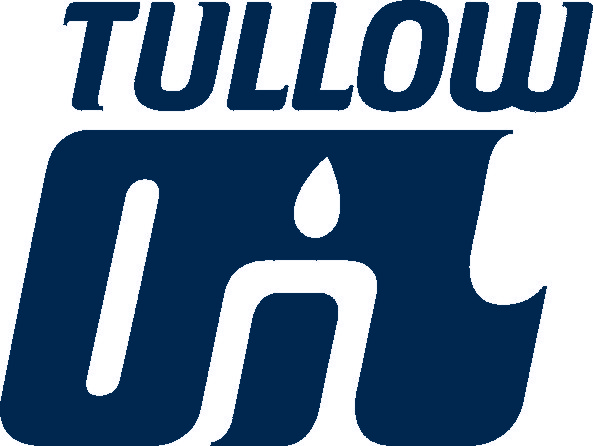 Tullow to go offshore in Mauritania 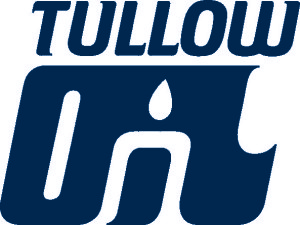 Tullow, a multinational oil and gas exploration company headquartered in London, United Kingdom is preparing itself for another drilling campaign in the Islamic Republic of Mauritania. This time around, the company is hoping to begin frontier drilling campaign in Mauritania’s during the spring. It has set its eyes on venturing into new plays in the offshore Mauritanian basin not tested by previous wells.
Three of the four wells scheduled for this year will be drilled by the West Leo rig, which has been operating for Tullow offshore Ghana. The company sees significant upside potential if any of the wells prove to be successful.
Since securing the new C-10 license in 2011, Tullow has also completed farm-ins to the C-6 and C-7 blocks. C-10 was awarded over exploration areas previously covered by the PSC A and B production-sharing contracts. Extensions were granted to both PSC discovery areas, which contain the Banda, Tevet, and Tiof oil and gas discoveries. Tullow has lifted its equity in those areas to more than 60% and is operator.
The company has its largest presence in Africa where it carries out most of its activities in almost all the oil deposit countries ranging from Kenya, Ghana, Equatorial Guinea, and Uganda. It’s currently carrying out drilling in Ivory Coast, Mozambique and Mauritania. It has reignited its ambitions this year with the aspirations of pumping out more oil and gas from its wells.
Mauritania attracted oil companies to its harbors in the past few years. It is estimated that the country has millions of oil barrels deposits especially in the fields of Chinguetti and Tiof. Dubbed as one of the poorest countries in the Maghreb, the future seems bright its oil revenues are well managed.