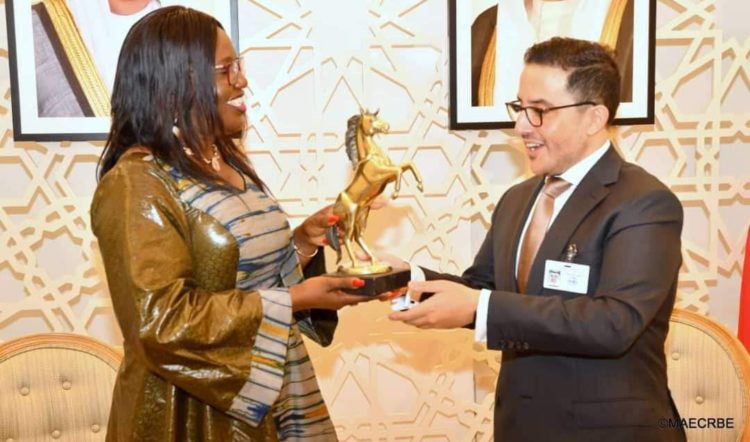 Sheikh Ahmed Nasser made the pledge Sunday as he met with his Burkina Faso counterpart Olivia R. Rouamba on the sidelines of the UN General Assembly in New York.

The Kuwaiti top diplomat pledged to be the mouth-piece of the West African country in the Arab region to rally support for the West African country. Burkina Faso has slid into uncertainty since January this year after current leader Lt. Col. Paul-Henri Sandaogo Damiba toppled then President Marc Kabore. The country has been grappling with insecurity with repeated terror attacks that have caused internal and external displacement of citizens.