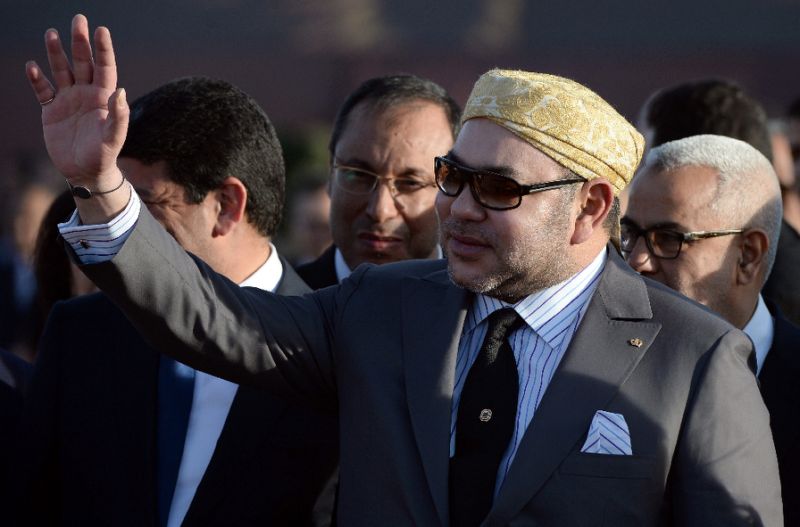 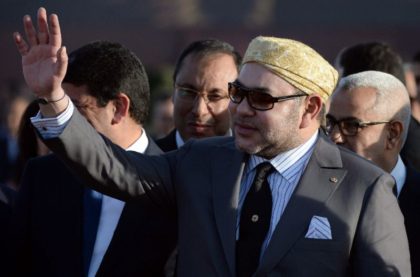 Morocco Confirms it is a Major Economic Force in the Continent

Since announcing its willingness to regain its legitimate place within the African Union in July 2016, Morocco added momentum to its economic diplomacy in Africa, signing 113 cooperation agreements with African countries in fields as varied as agriculture, renewable energies, banking, tourism, airline, telecommunication, infrastructure and education.

The bulk of these agreements were signed during visits by King Mohammed VI who leads Morocco’s Africa foreign policy on the path of promoting an African south-south cooperation model underpinned by co-development and solidarity.

In this respect, Jeune Afrique magazine highlighted in an article the efficiency of Morocco’s economic diplomacy in Africa, which earned it credibility and support at the African Union where the return of the Kingdom was endorsed by an outspoken majority.

Set to build on this new momentum in his country’s ties with African states, King Mohammed VI embarked on a new Royal tour taking him to countries that were until recently aligning with the Algerian-sponsored separatist thesis regarding Morocco’s southern provinces.

In this regards, immediately after Morocco’s return to the African Union was enacted on January 30, King Mohammed VI paid an unprecedented visit to South Sudan and held talks with President Salva Kiir Mayardit. The visit was crowned by the signing of nine cooperation accords. Two weeks later he visited Ghana where he conferred with President Nana Akufo-Addo and co-chaired with him the signing ceremony of 25 governmental and public-private partnership agreements.

From Accra, the Sovereign flew to Lusaka for an official visit, the first of its kind in this southern African country. The visit highlighted by talks between King Mohammed VI and President Edgar Chagwa Lungu and the signing of nineteen partnership agreements.

The Moroccan King who has just left Zambia this Thursday afternoon is expected to visit other countries, including Guinea, Kenya and Côte d’Ivoire.

These royal visits are the perfect illustration of Morocco’s resolve to open up more to all regions of Africa, diversify its partnerships in the continent and further promote South- South cooperation, geared towards the development and prosperity of the African citizen.

Africa Renewal, a magazine issued by the Africa Section of the UN department of public information, published in its January issue an article detailing how Morocco gradually established itself as a major economic force in sub-Saharan Africa.

“Slowly and steadily, Morocco has been establishing itself as a major economic force in sub-Saharan Africa,” stated the author of the article, Franck Kwuno, who shed light on Morocco’s African endeavor that combines political willingness with diplomatic action and tangible win-win economic projects

The article, citing figures from the World Investment Report 2016, noted that Morocco has earmarked investments worth $600 million in Sub-Saharan Africa, notably in Mali, which got the lion’s share, followed by Côte d’Ivoire, Burkina Faso, Senegal and Gabon.

“Over the decade ending in 2016, Morocco’s investment in sub-Saharan Africa represented 85% of its overall foreign direct investment (FDI) stocks,” underscored the UN publication.

And in its article, Jeune Afrique underscores the pertinence of the cooperation areas in which Morocco is well placed to share know-how with African states, notably agriculture, banking, renewable energy, mines, tourism and logistics.

And with the King’s current African tour, new horizons are opening up for Morocco’s partnership with Eastern and Southern Africa and for Africa’s integration, confirming thus that Morocco is really a ‘Major Economic Force in Sub-Saharan Africa’.