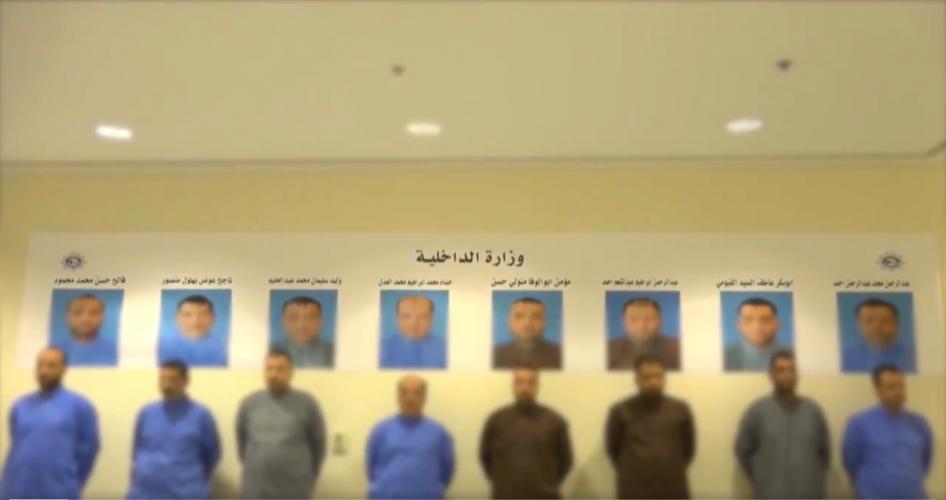 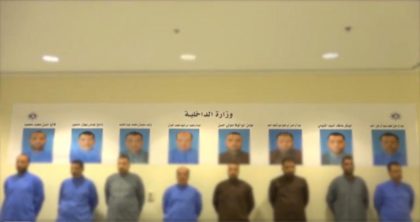 Kuwait has extradited a group of eight Egyptians suspected of having ties with the Muslim Brotherhood movement, outlawed by the Egyptian government as a terror entity.

The Gulf country’s deputy foreign minister Khaled Al-Jarallah told state-run news agency KUNA that the handover was in line with the extradition deal between two countries.

The men, according to the interior ministry, are wanted in Egypt where they have been sentenced to up to 15 years in prison.

Kuwaiti Authorities announced on July 12 they had separately arrested the eight dissidents, claiming that the Egyptian authorities sought them for crimes they allegedly committed in Egypt as members of the Muslim Brotherhood.

Thousands of the group members, including top leaders, have been arrested or forced into exile. Morsi himself died last month in court room during a hearing. The former leader was handed multiple prison sentences.

US-based rights watchdog, Human Rights Watch, condemned as “unlawful” the extradition of the eight men arguing that they will face oppression and persecution in Egypt.

Kuwaiti authorities should end further deportations to Egypt of anyone facing mistreatment and hold accountable those responsible for the recent deportations, HRW said.

Kuwait unlike Egypt has not outlawed the organization.