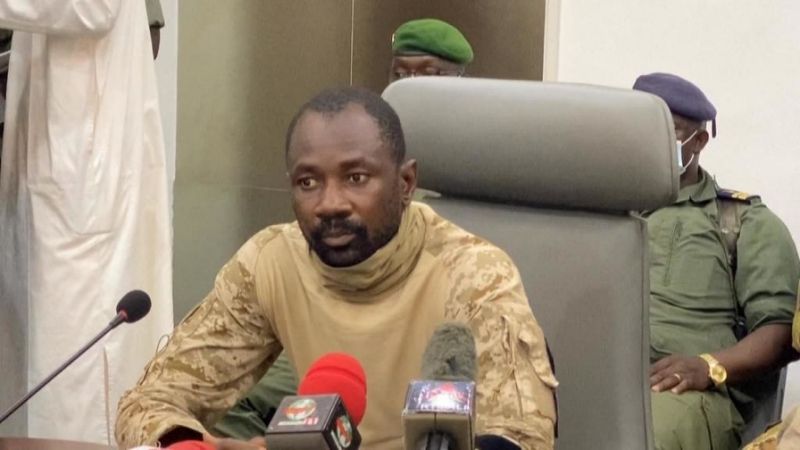 Mali: The M5-RFP opposition coalition ready to work out a political transition with the junta 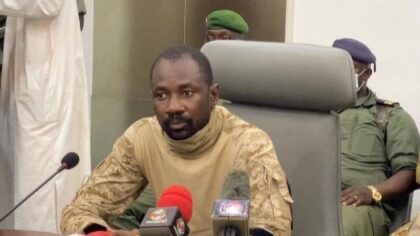 The Malian opposition welcomed the Tuesday military coup, saying it had “completed” its struggle to obtain the departure of President Ibrahim Boubacar Keïta (IBK) and was ready to work out a political transition with the junta.

The M5-RFP opposition coalition “takes note of the commitment of the National Committee for the Salvation of the People (CNSP)”, created by the military now in power, “to open a civilian political transition,” the coalition said in a statement. It said it “will undertake all initiatives” to “draw up a roadmap whose content will be agreed with the CNSP and all the country’s active forces”.

For its first reaction since the coup d’état, the Malian opposition did not embrace the putschists on both cheeks, but made a measured release.
Admittedly, it welcomed “the military coup d’état”, but immediately recalled that this coup “completed” its struggle to obtain the resignation of President Ibrahim Boubacar Keita.

The opponents gathered within the 5 June Movement – Rally of Patriotic Forces also affirmed in the statement “to take note of the commitment” of the CNSP “to open a civil political transition”.

And to celebrate what it calls “the victory of the people”, the M5 is organizing a rally this Friday in Bamako at Independence Square. However, the coalition made it clear that the rally is not in support of the putschists.

Hours after Mali’s President Ibrahim Boubacar Keita publicly announced his resignation and the dissolution of the parliament on state television late on Tuesday, the military junta vowed to restore stability in the country and to conduct fresh elections within a “reasonable” period of time.

The soldiers claimed that they were “not interested in power but in the health of the nation”, the Guardian reported. They had merely intervened due to an intensifying political crisis that had left the country in a state of “chaos, insecurity and anarchy”, they said.

At the head of this junta, Mali’s new strongman made himself known a few hours later. He is Assimi Goita, an army colonel who heads the Special Forces in central Mali. He is described as a man of action.

The CNSP called on Malians to resume their activities and on civil servants to return to work. It also called for an end to vandalism and assured that sanctions would be taken against the perpetrators of such acts.

It is important to note that a spokesperson for Imam Mahmoud Dicko, considered to be one of the leaders of the protest, announced that the latter had decided to withdraw from political life after a meeting with representatives of the coup plotters.