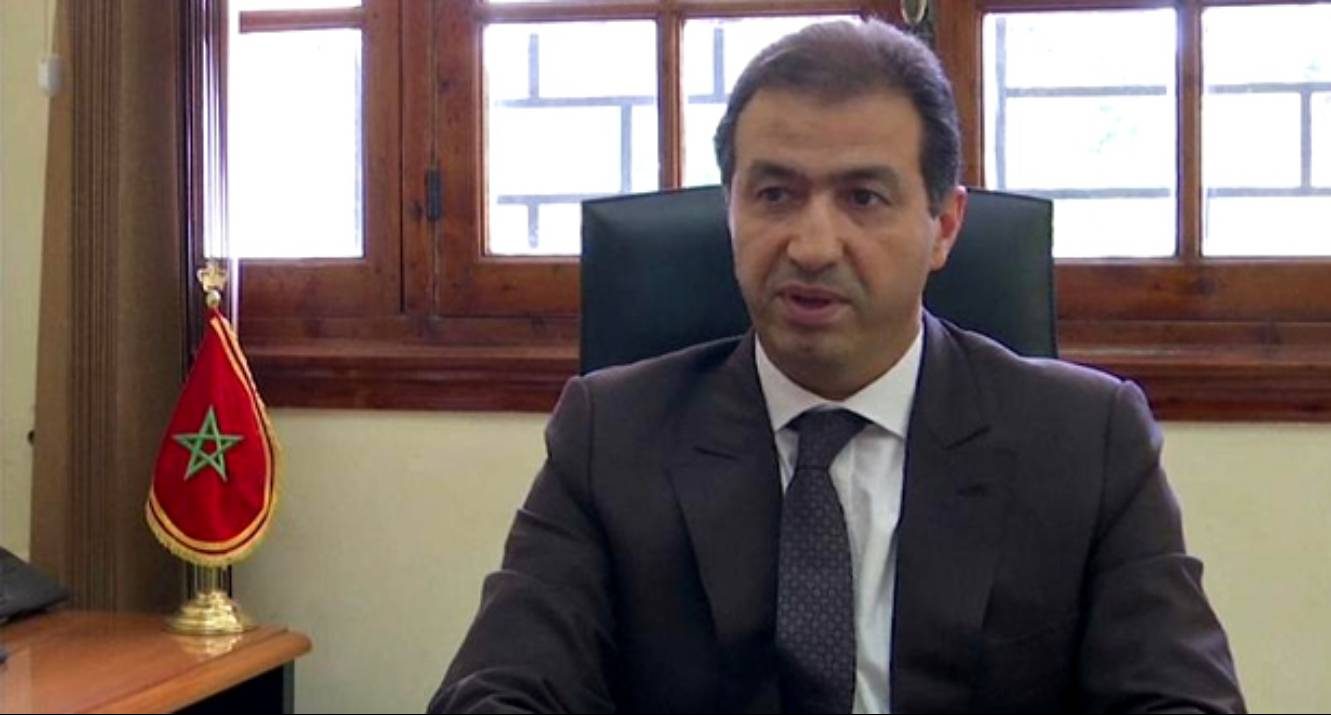 Morocco spends 427 million euros annually in fighting illegal migration, an amount that dwarfs the 500 million euros that the EU plans to offer Morocco in migration aid over five years, head of migration and border control at the interior ministry Khaled Zerouali said.

“We are not monetizing the migration issue. We are a responsible state. With aid or without it, we will continue to do what needs to be done,” he said.

Morocco has stopped 40,000 people from crossing illegally to Spain and dismantled 124 migrant trafficking network he said.

The fact that arrivals from Morocco to Spain dropped so far this year does not mean that pressure has abated in Morocco, he said.