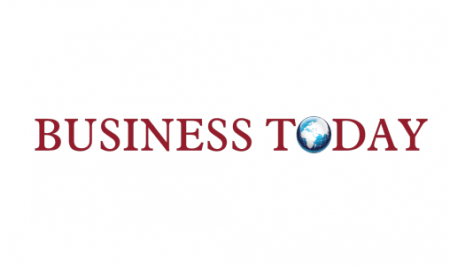 The Kenyan newspaper recalls that the newly sworn President vowed to accelerate economic relations with Morocco and that a week ago, President Ruto promised to lower the price of fertilizer from Ksh 6,100 to Ksh 3,600 (Ksh 100 = USD 1).

The newspaper reports in this connection that 1.4 million bags of fertilizer will be imported mainly from Morocco, noting that the OCP Group is the world’s leading manufacturer of phosphate fertilizers, and covers a third of the world market.

Last Monday, William Ruto, had promised to announce new prices for cornmeal and fertilizers, noting that his “realpolitik” implies a rapprochement with Morocco in the decisive field of fertilizers, analyzes the author of the article, who recalls that an agreement in the same field between Morocco and Nigeria, signed in 2017, had reduced the price of a bag of fertilizer from 5,000 to 1,700 shillings.

Thanks to its South-South policy, the Kingdom of Morocco considers Kenya as an outstanding nation with which it can establish economic cooperation, especially in the fields of agriculture, health and tourism, the newspaper stresses, indicating that, according to experts, in the coming years, Kenyan tea will be very present in Morocco.

Another Kenyan newspaper “The Easta African” also commented on the revocation by Kenyan President William Ruto of the recognition of SADR, recalling that William Ruto, then Deputy President, had pledged in 2021 to support Morocco to achieve a just solution to the Sahara issue.
For the paper, this move is likely to bolster cooperation between the two countries and Kenya has everything to gain from the Moroccan tea and coffee markets. In addition, Nairobi can draw inspiration from the Moroccan tourism sector, the publication said.

In an interview with the paper, Morocco’s ambassador to Nairobi, Abderrazzak Lassel, said that the Kingdom which welcomes the economic model of President Ruto, can provide significant assistance in the field of food security, especially that it is the largest producer of fertilizer in the world.

In this regard, the newspaper pointed out that the new president had pledged to ensure cheaper fertilizers, the aim being to improve production and food security in the long term and reduce food prices in the short term.

The Moroccan diplomat said that the two countries can have fruitful cooperation in several other areas, including in the social housing sector in which Morocco is willing to share its successful experience. On the other hand, the Kingdom can benefit from Kenyan prowess in ICT, especially in the digitalization of the banking sector, he said.