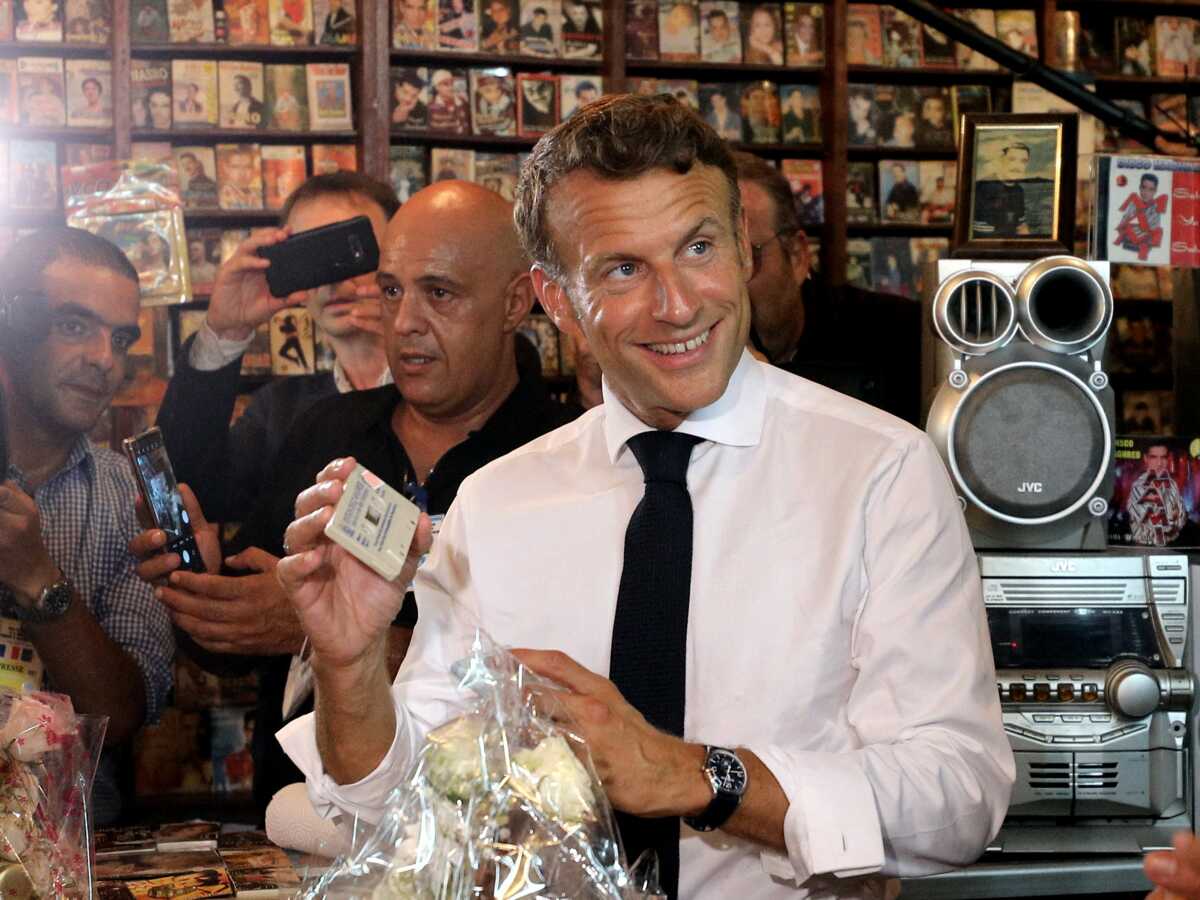 France under President Emmanuel Macron seems to be more concerned about fixing its problematic past with its former Algerian colony at the expense of ties with forward-looking Morocco.

Last month, President Macron visited Algeria and spoke to its aged military leadership about the need to turn the page on France’s bloody past, which ironically serves as a capital or ideological rent used by the military regime in Algeria to maintain the autocratic status quo and foment animosity to Paris.

His visit was seen as an apology for saying that France created current Algeria which did not exist as a nation before and for having described President Tebboune as a hostage to a cruel military regime.

During his visit, no significant economic agreement was signed save rhetorical sequences on the need to promote youth entrepreneurship in a country run by an ailing elite deeply hostile to younger voices which rose during the Hirak calling for a clean break with the rule of the army.

Macron’s most mediatized activity in Algiers was also about the past when he visited Disco Maghreb a music studio which has been closed since the 1990s until French artist featured it in his recent clip. Disco Maghreb has to shut down for good in the 1990s during the civil war which left many artists massacred by extremists.

When Macron was in Algiers removing dust from Disco Maghreb, German foreign minister was visiting Rabat and reiterating its strong support for Morocco’s autonomy plan for the Sahara, following the US and Spain’s suit.

Morocco’s king has made it clear in his most recent speech that the Sahara issue is the benchmark through which Morocco assesses the sincerity of partnerships.

France has yet to reaffirm its position on the Sahara issue in a way that leaves no ambiguity and puts it on the track of maintaining Morocco as a genuine pro-Western ally.

Worst, France has treated Morocco on an equal footing with Algeria- where the regime subsists on anti-French rhetoric, by cutting the number of visas by over 50% over the issue of non-repatriated migrants. The decision was taken in 2021 and was then commented on by Moroccan diplomacy as non-reflective of the quality of consular cooperation.

As ties with the US and Israel grow exponentially to include the strategic dimension of military alliance, ties with France are still limited to the economic sphere.

Voices by French intellectuals are rising in France calling for a recalibration of French ties in the region. Le Figaro on September 16 published an article entitled “don’t trade Rabat for Algiers.”

“In general terms, Morocco feels abandoned and little supported by France, which has proved to be a more ambivalent partner, notably on the key issues of migration flows and the Sahel,” said Laurent Gayard on Le Figaro.

France’s foreign policy in the Maghreb and its ambiguous positions regarding Morocco only serve the interests of the Algerian military regime which has vassalized Tunisia and lobbies against French and Western interests in the region, Gyayard said.

“However, Rabat holds an untapped potential which other powers, apart from France, are aware of: political stability, a diversified and dynamic economy in which the services sector plays a key role and an influential diplomacy,” he said.

“By betting too much on Algeria, France runs the risk of prioritizing an alliance of convenience at the expense of its credibility in the region,” he said.

Meanwhile, Morocco has no choice but to keep diversifying its economic and political partnerships and reduce its dependence on France whose foothold is diminishing in an increasingly multipolar world.