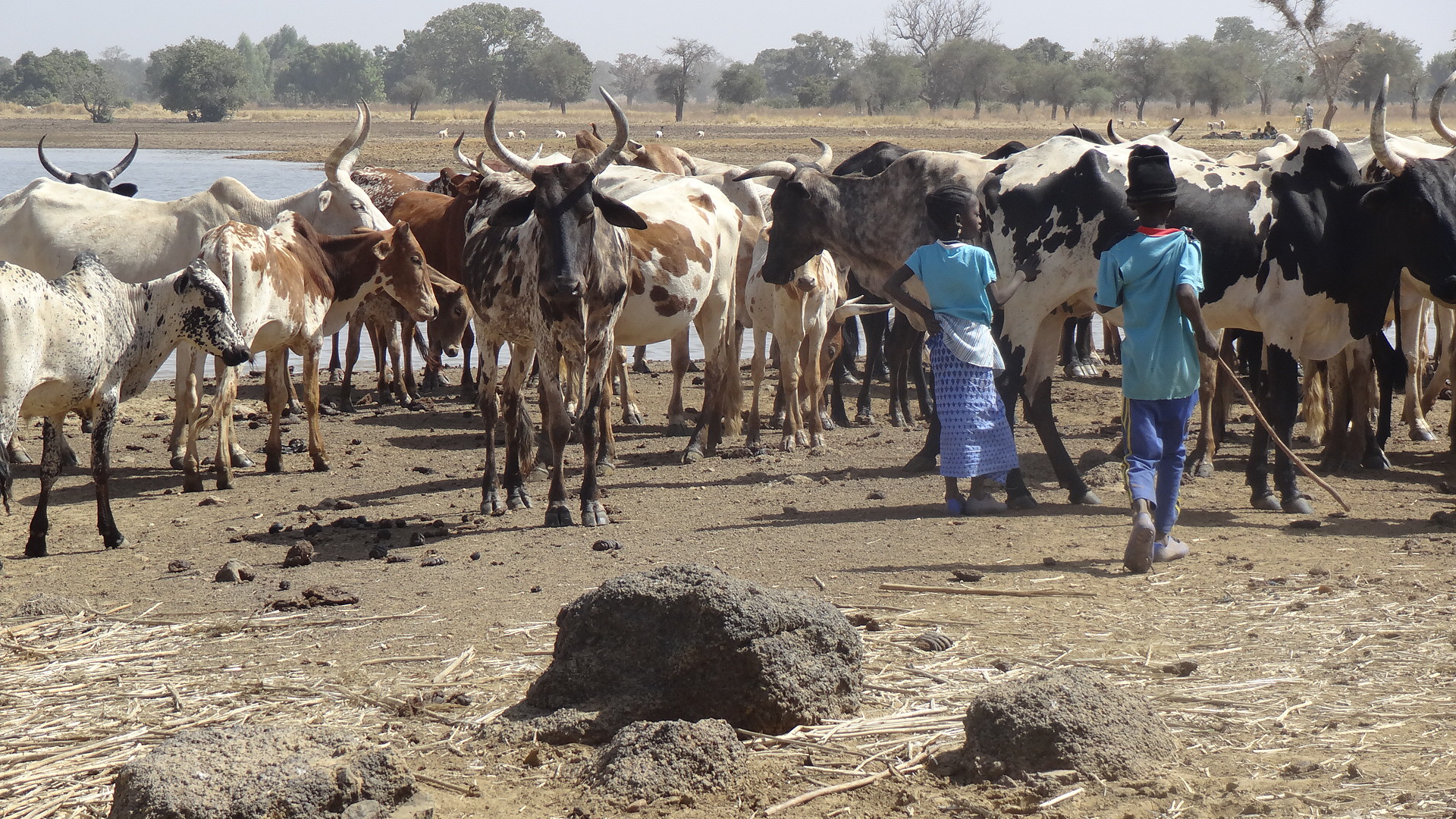 At 17 people lost their lives in a battle with opposing breeders and farmers in the province of Moyen-Chari, of Chad, Anadolu news agency reports.
“The violence that broke out on Tuesday continued on Wednesday. We also recorded several injuries, including to gendarmes who were dispatched to the area to restore order. The victims were evacuated to the district hospital in Kyabé,” Nardji Samson, commandant of the Kyabe brigade in the province told the news agency.
The violence sparked out Tuesday when a herd of oxen invaded farmers’ fields. This set off a firestorm that led to a first clash with a death toll of around 17 in the locality of Kyabé in the Lac Iro department.
The situation came back to normal Thursday after mediation from local authorities.
Some provinces in the central African country are occasionally the theater of inter-community conflicts. In June eleven other people died in clashes between herders and farmers in the locality of Berem, in the Kabbia department of Mayo-Kebbi East province.

North Africa Post's news desk is composed of journalists and editors, who are constantly working to provide new and accurate stories to NAP readers.
NEWER POSTMorocco heads towards energy transition; green energy accounts for 37 % of total energy produced in 2021
OLDER POSTSeveral people are dead in the fuel tanker explosion in RDC