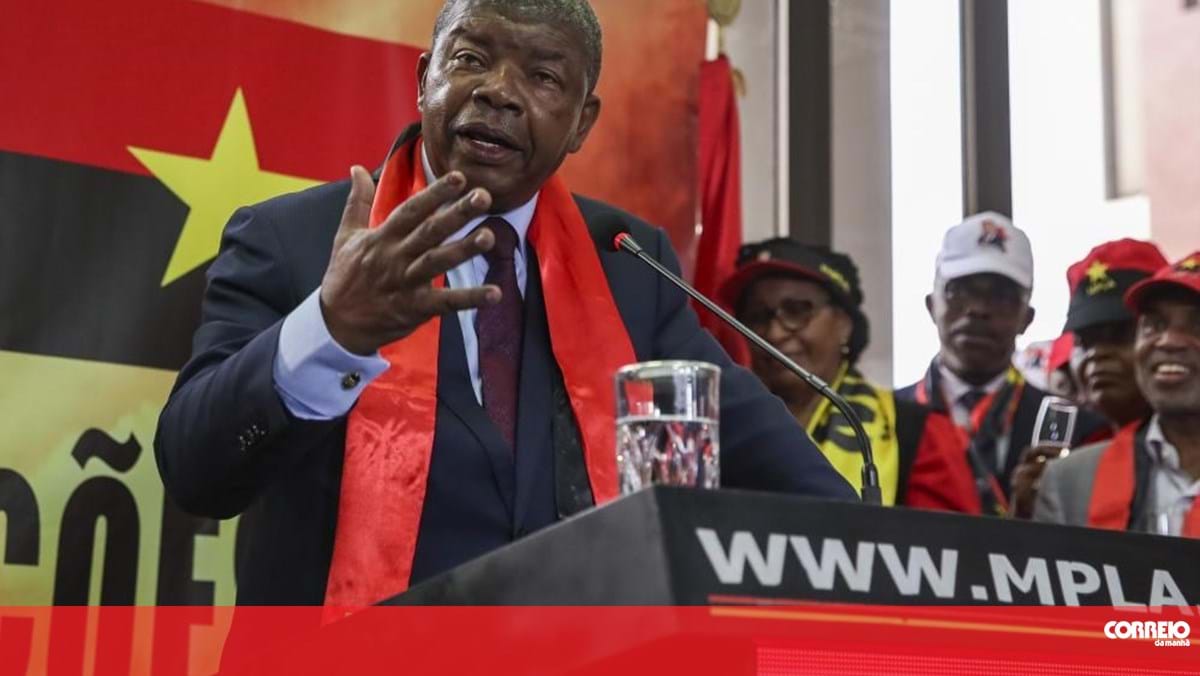 King Mohammed VI has been represented at the inauguration ceremony of the re-elected Angolan president, João Manuel Gonçalves Lourenço, by Head of Government, Aziz Akhannouch.

The President-elect of Angola Joao Lourenco took the oath of office for a second term as the nation’s president at a ceremony held in Luanda, the capital of Angola, Thursdsay. Vice president, Esperança Costa, was also sworn-in at the ceremony.

King Mohammed VI sent a message of congratulations to João Manuel Gonçalves Lourenço, on the occasion of his re-election as president of Angola.

In this message, the King expressed warm congratulations and sincere wishes of success to president Lourenço in his high office.

The King also expressed appreciation of the ties of friendship and African brotherhood uniting the two countries, reiterating his constant determination to work together with the Angolan president to strengthen bilateral relations on the basis of mutual respect and fruitful cooperation, in the service of the interests of the two brotherly peoples.

The leader of the ruling People’s Movement for the Liberation of Angola (MPLA) took the oath of office in the presence of at least 12 heads of state and dozens of other countries’ representatives.

On Aug. 29, the MPLA was declared the winner of the 2022 general elections held on Aug. 24, by gaining 51.17 percent of the votes cast, while the nation’s largest opposition party, the National Union for the Total Independence of Angola (UNITA), gained 43.95 percent of the total votes cast.

The National Electoral Commission (CNE) also announced that the MPLA won 124 of the 220 National Assembly seats. The UNITA finished second with 90 seats in parliament.