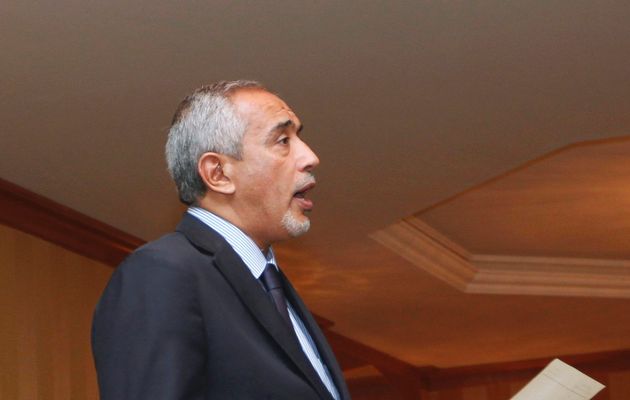 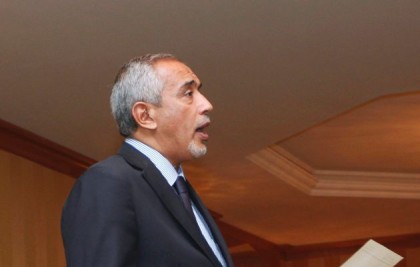 A dispute has emerged between the authorities in Tripoli after the General National Congress (GNC) announced on Tuesday that Prime Minister Omar Al Hassi has been sacked but the latter is contesting the decision as illegal and wants to consult the armed groups first before making a final decision.

According to GNC, the Prime Minister was already unpopular with other officials and allegations by an auditor were enough reasons to sack him although there seem to be more reasons behind the decision. Before Hassi, Ali Zaidan was serving as Prime Minster but he was also relieved of his duties after being accused of corruption.

It seems as if Prime Minister Hassi wants to be certain that he has the backing of the military wing of the government before contesting his dismissal. He was quoted saying that he would consult with jurists and “revolutionary partners” because “it’s not possible to sack a prime minister without questioning.” However, Hassi is willing to accept his sacking after he stated that “I will comply with this decision if my revolutionary partners agree.”

The validity of the decision can also be questioned because the mandate of the GNC ended more than a year ago but sessions are still continuing and holding elections seems to be among the last important items on the agenda.

The U.N will be hoping that the issue will not generate into new rounds of violence in Tripoli because it could further complicate the ongoing negotiations in Morocco.

However, the insecurity in Libya continues and an unidentified warplane carried out airstrikes on Zintan airport, a town in western Libya allied with the internationally recognized government, an official said on Wednesday. Tobruk has accused Tripoli of being behind the attack.

North Africa Post's news desk is composed of journalists and editors, who are constantly working to provide new and accurate stories to NAP readers.
NEWER POSTSyria: Extremist groups get closer to Damascus and Jordan
OLDER POSTSound mentoring, an alternative safe-haven against terrorism