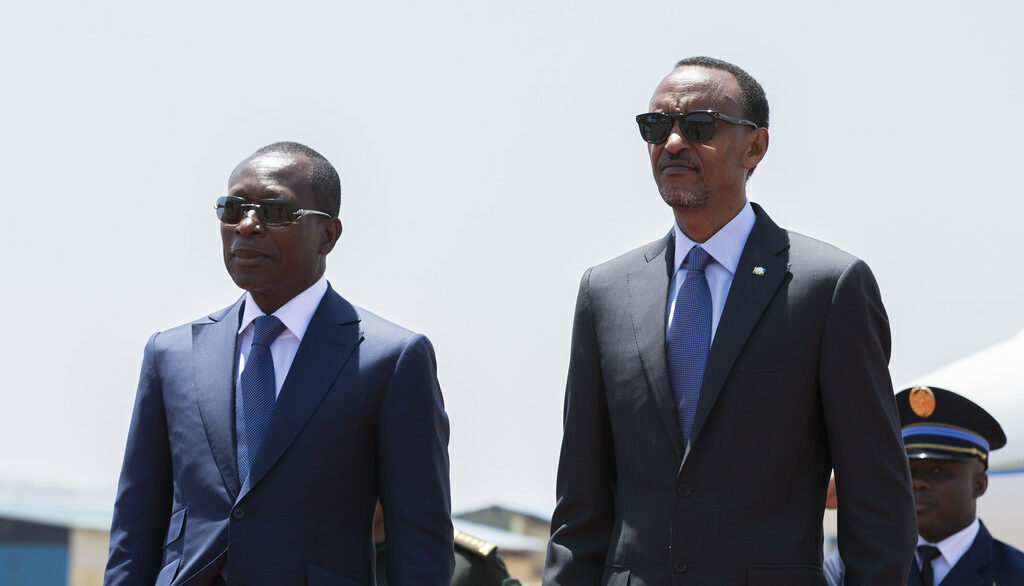 Benin in talks with Rwanda for logistical, expertise support to curtail terrorism

Benin has turned to Rwanda for the supply of logistics and expertise in the fight against terrorism in the West African country.

Talks are ongoing, government spokesperson Leandre Houngbedji told local media Banouto. The state official also indicated that no date for the signing has been determined yet.

Benin is seeking logistical support as well as expertise from the eastern African country, Houngbedji said. Benin, according to the spokesperson, has engaged in similar talks with Burkina Faso and Niger.

Hougbedji however ruled out any possibility for the presence of Rwandan forces in the North of the country in the framework of the future deal.

Benin is reeling against incursion of terror group in the country, mainly in the North. Several attacks, blamed on terror groups, have caused mayhem and casualties in security forces.

North Africa Post's news desk is composed of journalists and editors, who are constantly working to provide new and accurate stories to NAP readers.
NEWER POSTMoroccan Army’s Chief of Staff participates in International Conference on Defense Innovation in Tel Aviv
OLDER POSTSahel emergency: the world’s most neglected and conflict-ridden region