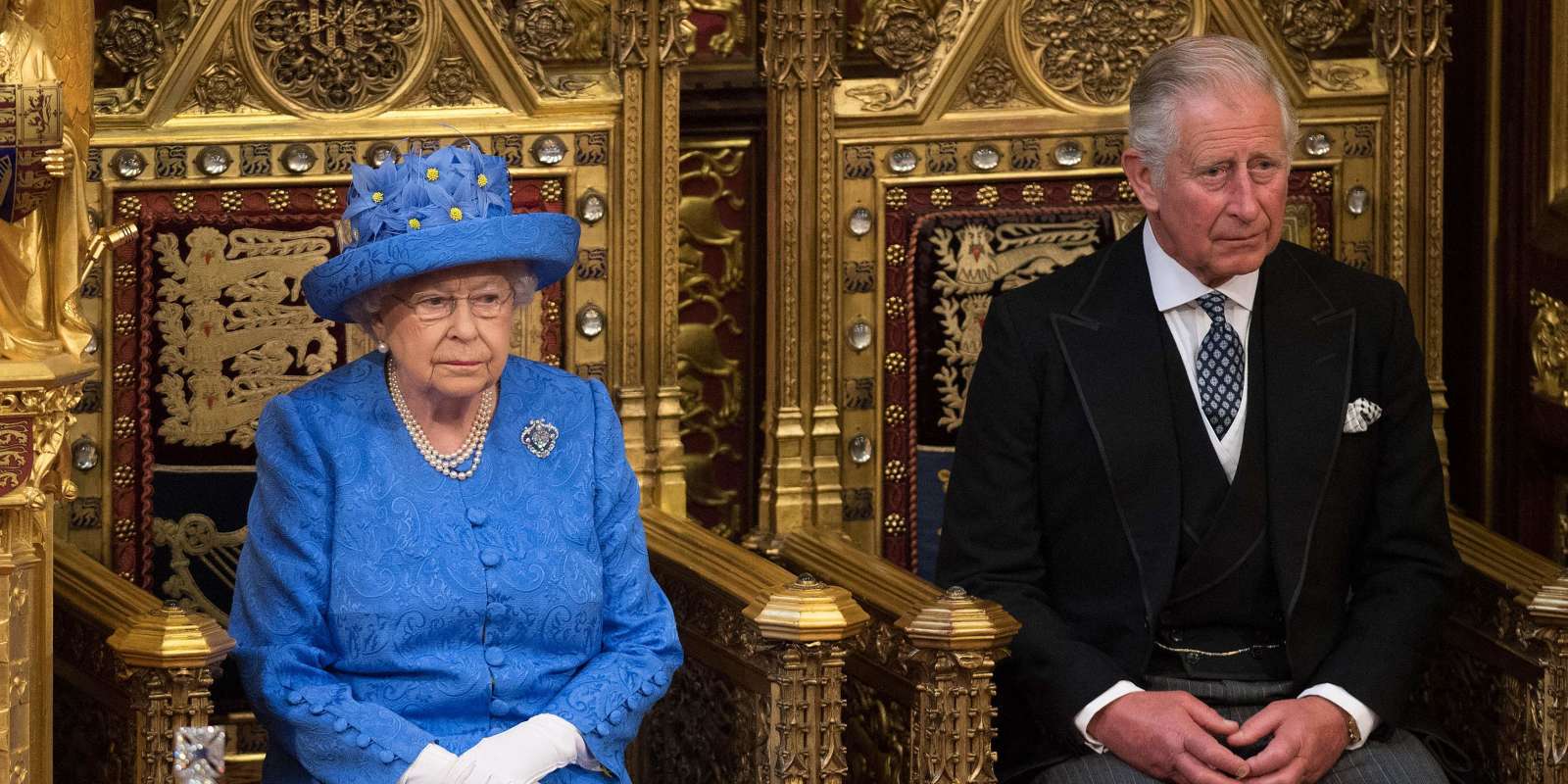 King Mohammed VI has offered his condolences to UK’s new King Charles III following the death of his mother Queen Elizabeth II at the age of 96.
“It is with deep sadness and great sorrow that I have learned the news of the passing of your mother, HM Queen Elizabeth II”, said the Moroccan Monarch in his message of condolences and compassion.
He expressed, in His personal name, and on behalf of the Royal family and the Moroccan people, to King Charles III, to all members of the UK Royal family and people, His heartfelt condolences and deepest sympathy.
With the passing of the Queen, Morocco has lost a “great and special friend, who was deeply respected,” said King Mohammed VI, stressing that the Late Queen was particularly keen on strengthening the longstanding friendship between the two monarchies.
The Moroccan Sovereign paid tribute to the late exceptional Queen who devoted her entire life to serving her country. Under her leadership, the United Kingdom achieved much progress & prosperity and enhanced its position on the regional and international scene, underlined King Mohammed VI.