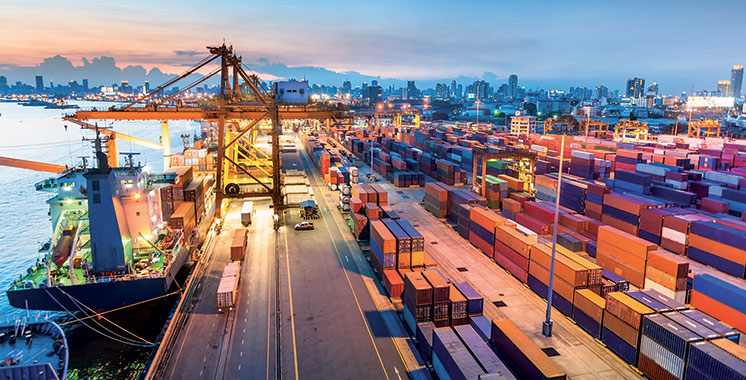 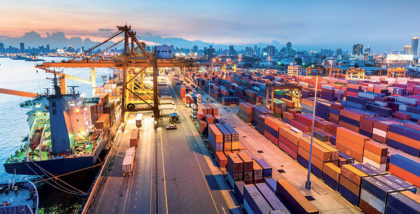 Morocco called on the US and Israel to increase their investments in Morocco in line with the spirit of the trilateral deal of December 2020 which led to resumption of ties with Tel Aviv, foreign minister Nasser Bourita said.

Bourita, speaking at a press conference with US Secretary of State Antony Blinken, who is on a three-day visit to Morocco, voiced hope that the next step in relations with Israel will lead to «concrete projects tangible to businessmen and citizens.»

The resumption of ties with Israel is a « natural » choice, he said, adding that over 1 million jews of Moroccan ancestry live in Israel.

Since the restoration of diplomatic ties, Morocco and Israel signed deals to develop investments in agriculture, tourism, renewable energies and aerospace industries.

Bourita also said that the free trade deal between Morocco and the US, the only of its kind with an African country, should lead to more investments.

“Blinken’s visit to Morocco contributed to sending strong messages about the strength of this bilateral partnership and the possibilities that can be exploited for the benefit of security and stability,” the Moroccan FM said, conveying King Mohammed VI’s strong desire to see the partnership between the two countries further developed at all levels.

Both Bourita and Blinken expressed readiness to work together to support African countries in meeting key challenges including climate change, as Morocco will host next July a summit bringing together the US and African countries.

Morocco and the US will also launch the annual African Lion military games, the largest of its kind in Africa.