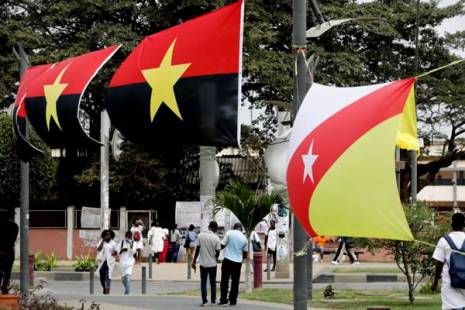 The Burundian National Assembly on Wednesday approved the choice of Gervais Ndirakobuca as the new Prime minister of Burundi.
The entire house, 113 lawmakers, validated the candidacy of the head of national police proposed by incumbent leader Evariste Ndayishimiye.
Ndirakobuca replaces General Alain-Guillaume Bunyoni who five days ago was indirectly accused by the head of state of plotting “coup d’état” and “sabotaging his actions”. The new Premier also led in the past the ministry of interior and public security. He is also a member of the first circle of generals from the former rebellion who now control the country.
Ndirakobuca also headed until 2020 the National intelligence Service national (SNR), accused of being at the heart of Burundi’s repressive system since the beginning of the crisis.