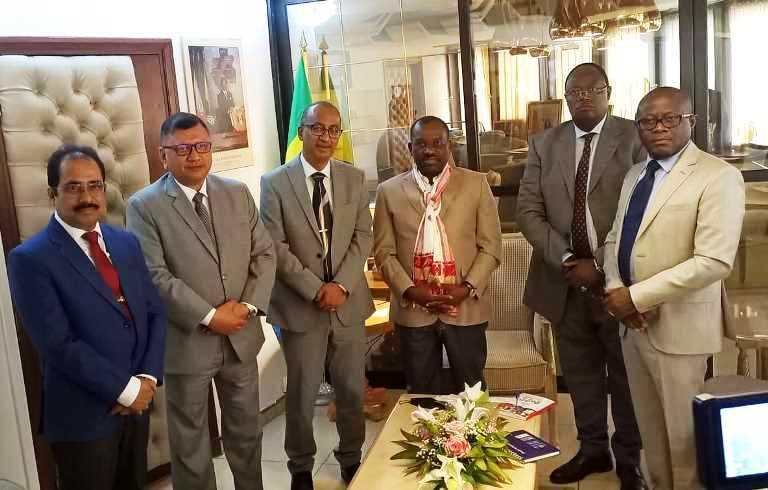 Indian state-run oil company, Oil India, will soon conduct exploration tests at Lassa oil field, in Gabon’s central region of Lambaréné, Gabon Actu reports.
Manas Kumar Sharma, CEO of the company made the announcement as he met with Vincent De Paul Massassa, the Oil and Gas minister of the central African country.
“We came to tell his Excellency the Minister of Oil and Gas that we will do intensive production tests to determine the marketability of the production,” Sharma said.
Massassa on the other hand said, chances to market the oil at the field stand at more than 90 per cent.
“Until now the assessment has not been and until this point we could not really evaluate the commerciality; the long term tests which are envisaged today will allow us to position ourselves in order to determine whether or not to continue the development effort or rather to concentrate on the exploration,” the minister said.
The oil was discovered back in 2012 but no marketability tests were carried out. Gabon is an oil producer and last year output stood at 10.2 metric tons, a shrink by 3.12 per cent. Oil India is India’s hydrocarbon explorer and producer and is headquartered at Noida.