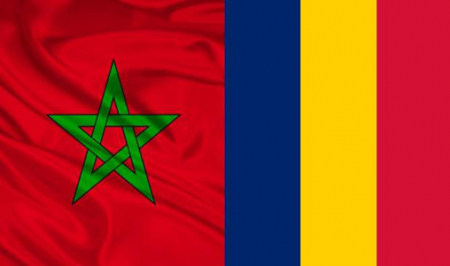 The Republic of Chad announced that it would shortly open a Consulate General in the Moroccan Saharan city of Dakhla.

Chad on Wednesday informed Moroccan authorities of its decision, said the Ministry of Foreign Affairs in a statement.

The decision reflects the quality of bilateral ties, and confirms Chad’s support for Morocco’s sovereignty over its Sahara, its territorial integrity and its national unity, the statement said.

The number of consular representations set up in the Moroccan Sahara is constantly increasing.

The latest consulate General inaugurated in Dakhla on August 31 was that of Cape Verde that brought up the number of consular representations in the Moroccan cities of Dakhla and Laayoune to 27.