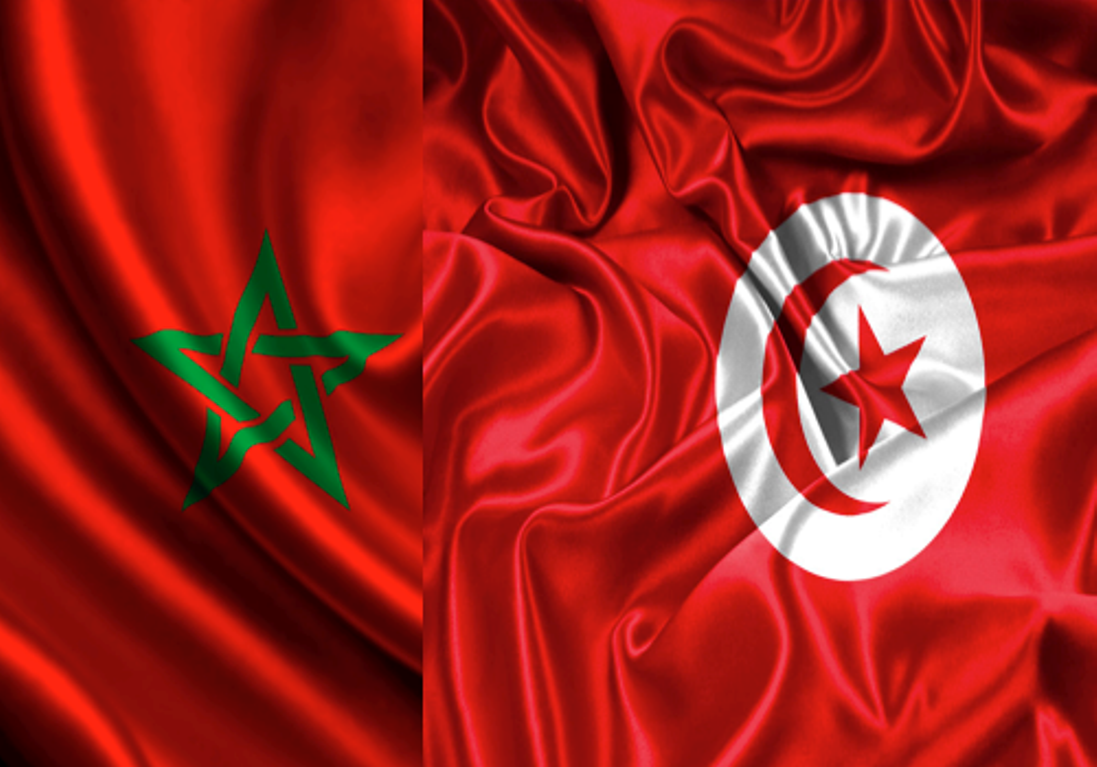 Morocco’s position regarding the Tunisian president’s reception of the separatist militia’s leader “remains unchanged,” said Minister of Foreign Affairs, Nasser Bourita. Who described the move as “serious and unacceptable”.

The Foreign Minister has thus denied rumors that the diplomatic spat between Morocco and Tunisia over the separatist’s reception was settled.

The Moroccan position remains “the one expressed by the Ministry of Foreign Affairs, in its statement of August 26, 2022, and shared by all the Moroccan people and all its forces,” said Bourita in a statement to the media in Cairo, where he attended the ministerial council of the Arab League held tuesday.

He explained that when the Arab League Secretary General, Ahmed Aboul Gheit, said that the bilateral dispute was resolved he was exclusively referring to a separate, minor disagreement on a legislative amendment regarding the TICAD summit.
Abu El-Gheit’s reference to settling the Morocco-Tunisia dispute “relates exclusively to a paragraph whose insertion was proposed by the Tunisian delegation, and which Morocco has categorically rejected,” he said.

El-Gheit’s reference came during his press briefing following the end of the 158th session of the League’s Council.

The involvement of several Arab countries, including Jordan, has led to a compromise text, which refers to cooperation between Japan and Arab countries, without mentioning the TICAD8 Summit, said Bourita.

North Africa Post's news desk is composed of journalists and editors, who are constantly working to provide new and accurate stories to NAP readers.
NEWER POSTChad announces opening of Consulate General in Dakhla shortly
OLDER POSTThird Meeting of Monitoring and Support Group for Transition in Mali convenes in Togo