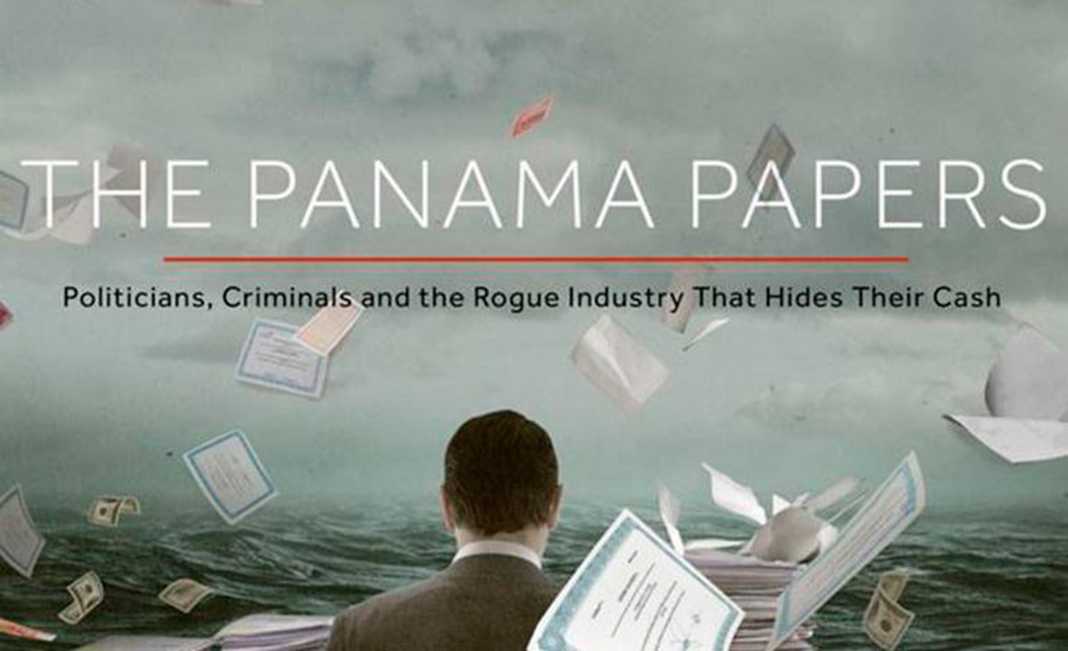 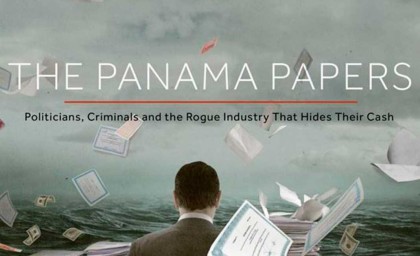 The two companies mentioned in the leaked Panama papers that were set up by Mounir Majidi, the private secretary of King Mohammed VI, are legally flawless and operated in total transparency.

The statement was made by Moroccan attorney Hicham Naciri, known as the Royal Palace lawyer, following the publication by some media of the name of the two companies that were used to acquire a mansion in Paris and a schooner on behalf of the Moroccan King.

In this connection, Hicham Naciri said that the schooner “El Boughaz” was registered in the records of the Moroccan administration in the week following its acquisition and is anchored every summer in the Moroccan Mediterranean city of M’diq.

The schooner is not concealable and has never been concealed. All the inhabitants and summer visitors of M’diq know who the owner of the yacht is, Naciri said. He added that the only thing kept secret was the name of the former owner who did not want his identity revealed. He explained further that the buyer and seller have never met and that the former owner wanted to sell his boat through corporations not individuals.

As for the mansion owned by Orion, it was registered in the Land Registry of Paris, which means that the name of the owner was clearly indicated in the records, Attorney Naciri said, adding that the company and its assets were sold some 5 or 6 years ago.

Naciri insisted that the acquisition “was made in total transparency and legality.” “Better yet, the French tax authorities were consulted on the taxation applicable to this transaction and the name of the ultimate beneficiary was given to these authorities,” he said.

“All this information is accessible through the consultation of public records,” he said.

Reiterating that “everything is transparent,” Naciri underlined that in Morocco, “the business of the royal family is open and transparent and many businesses are listed on the Casablanca Stock Exchange and subjected to strict rules and wide-ranging communication.”

The companies owned by the royal family are regularly inspected by tax auditors and are treated like any other Moroccan company. “There are no privileges or queue jumping,” said the lawyer.

He went on to say that the interest to create a company offshore can be justified by the geographical location of a property, a tax optimization concern or even a desire for discretion.

Those trying to create a confusion between discretion and concealment or fraud deliberately want to create an amalgam in the public opinion’s mind, he said.

North Africa Post's news desk is composed of journalists and editors, who are constantly working to provide new and accurate stories to NAP readers.
NEWER POSTLibya: US Downplays IS Capability to Further Expand despite Growing Big in Size
OLDER POSTPanama Papers: Algiers Scolds Paris for “Hostile Campaign against President”