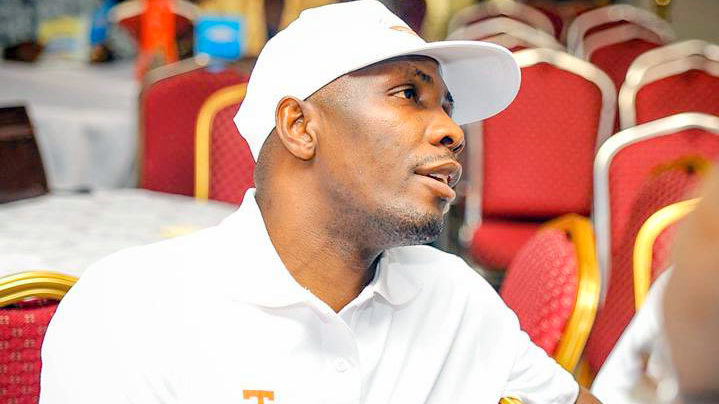 Nigeria’s state oil company NNPC announced it has hired a firm owned by former militant Tompolo, whose movement’s attacks on facilities in the early 2000s crippled oil production, to protect installations and tackle rampant theft.
It was one of five security contracts awarded as theft and pipeline sabotage have cut Nigeria’s oil exports by nearly half a million barrels per day to 1.4-million bpd. Tompolo, whose real name is Government Ekpemupolo, once led the Movement for the Emancipation of the Niger Delta (Mend) , which made frequent attacks until a government amnesty program gave some militants contracts to protect oil installations. Attacks resumed in 2016, not long after the government issued an arrest warrant for Tompolo on corruption charges.
Paul Ebbenimibo, a spokesman for Tompolo, said the companies would protect pipelines in Bayelsa, Delta, Edo, Ondo and Imo states. Ebbenimibo said that Tompolo told others in the region to stop stealing from the pipelines and accept security jobs to enable the economy in the region to bounce back. The companies hired by NNPC were Global West, owned by Tompolo, Ocean Marine Solutions, Labrador Security Outfit, Asari Dokubo and a fifth undisclosed company.
Hoodlums who are involved in the huge crude oil theft have caused the production level to reduce by 400,000 barrels per day (bpd), translating to a drop from 1.8 million to 1.4 million bpd, Nigeria’s Minister of State for Petroleum Resources, Timipre Sylva, said recently. Sylva added that the federal government was seeking the cooperation of the state government because the oil host communities should play a collaborative effort to stop the alarming levels of crude oil theft, which has now become a national emergency.

North Africa Post's news desk is composed of journalists and editors, who are constantly working to provide new and accurate stories to NAP readers.
NEWER POSTFood Security: Europe forced to turn to OCP to meet its fertilizers needs
OLDER POSTPlan for quality health care in Africa approved at top WTO meeting in Togo