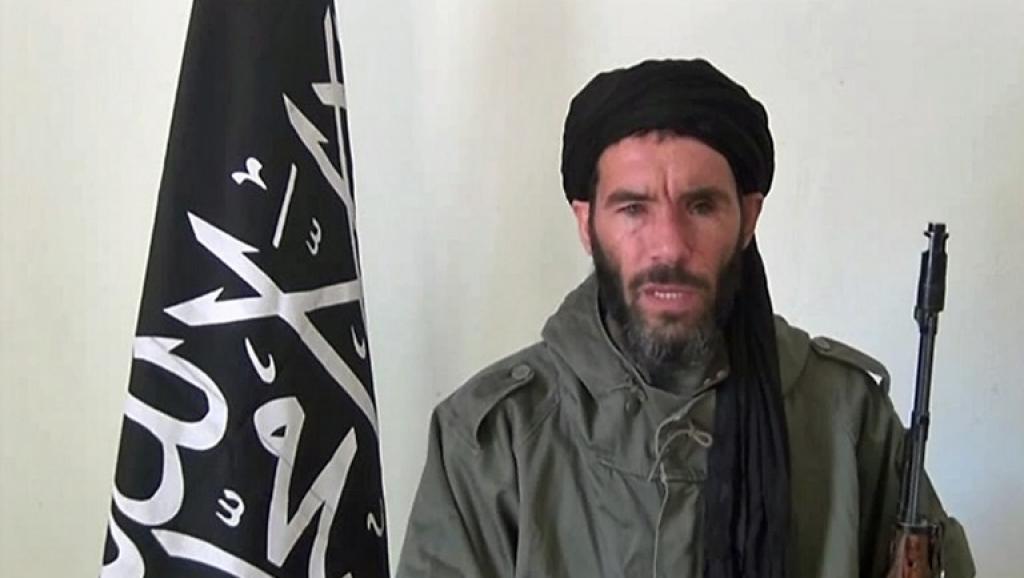 Al-Mourabitoun denies shifting allegiance to IS 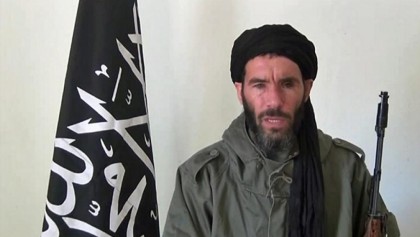 Mokhtar Belmokhtar, co-founder of the al-Mourabitoun Islamist group, has denied reports that the extremist group has shifted its allegiance to the Islamic State from al-Qaeda.

The information was relayed by Mauritania’s Alakhbar news website that has often received messages from the Sahara desert based jihadist group.

An audio message posted on Alakhbar’s website last week reportedly recorded by Adnan Abu Walid al-Sahrawi of the Mourabitoun group called on “all the jihadi groups to pledge allegiance to the Caliph (Abu Bakr al-Baghdadi of the Islamic State), to unify the word of the Muslims and to align ranks in front of the enemies of religion.”

Another report from Alakhbar stated that Belmokhtar has issued a statement during the weekend denying the authenticity of the pledge because it had not been approved by al-Mourabitoun’s shura council. The council is expected to release a separate statement soon, the release added.

After the release of al-Sahrawi’s statement, there were questions about the whereabouts of Belmokhtar, the mouthpiece of the group. Although he has fallen out with the leadership of al Qaeda’s North Africa wing, AQIM, the Algerian-veteran jihadist maintains his allegiance to Ayman al-Zawahri, the leader of the al-Qaeda network.

Observers have not ruled out the possibility of divisions in the al-Mourabitoun group over allegiance issues as the Islamic State seems to overshadow the al-Qaeda network since its inception last year. The Islamic State’s only ally in West Africa is Nigeria’s Boko Haram.

Belmoktar, once known as the most dangerous man in the Sahara, formed the Mourabitoun group in August 2013, after his group joined hands with the MUJWA an Islamist group operating in West Africa that was headed by Al-Sahrawi.

North Africa Post's news desk is composed of journalists and editors, who are constantly working to provide new and accurate stories to NAP readers.
NEWER POSTYemen: Hadi calls for an inclusive federal Yemen, Houthis stay away
OLDER POSTMorocco heading towards lifting some restrictions on abortion