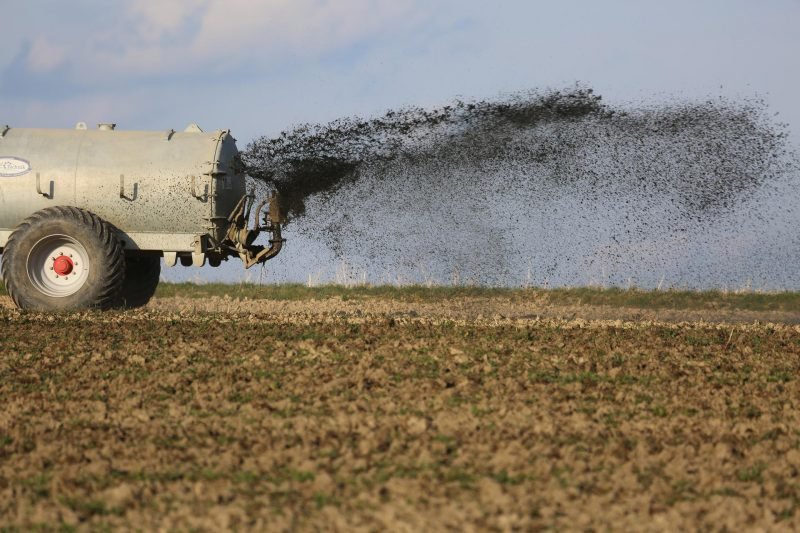 Food Security: Europe forced to turn to OCP to meet its fertilizers needs

One of the few viable alternatives to Russian fertilizer is Morocco, which already accounts for 40% of Europe’s imports of phosphate, said Jacob Hansen, Director General of Fertilizers Europe.

Hansen made the remarks to European press as the global battle for fertilizer, a vital commodity for food production, has emerged as one of the by-products of the Russia/Ukraine conflict, leaving states in Europe and elsewhere scrambling for alternative suppliers.

“Gas is a major raw material for fertilizers’ production, and Europe imports almost 40% of the latter from Russia”, affirmed Mr. Hensen, noting that this situation leaves European states facing difficult and potentially limited choices in how to ensure their food security, especially with winter now approaching.

Mineral fertilizers are used for 50% of the food production in Europe.

Phosphate and potash or potassium chloride are two of the three main chemical nutrients used in commercial fertilizers, the other being nitrogen.

During the first quarter of 2022, Morocco’s state-owned OCP group, the country’s phosphate rock miner and phosphoric acid manufacturer and fertilizer producer, recorded a turnover of €24 billion- up by 77% compared to last year, over the same period.

OCP officials have said that production could increase by 50% over the next four years.

“The most obvious solution is to buy more fertilizers from North Africa – particularly Morocco – and the Middle East, maybe South Africa,” said Hansen.

“So obviously, Morocco is encouraged to step up their production to fill the gap.”