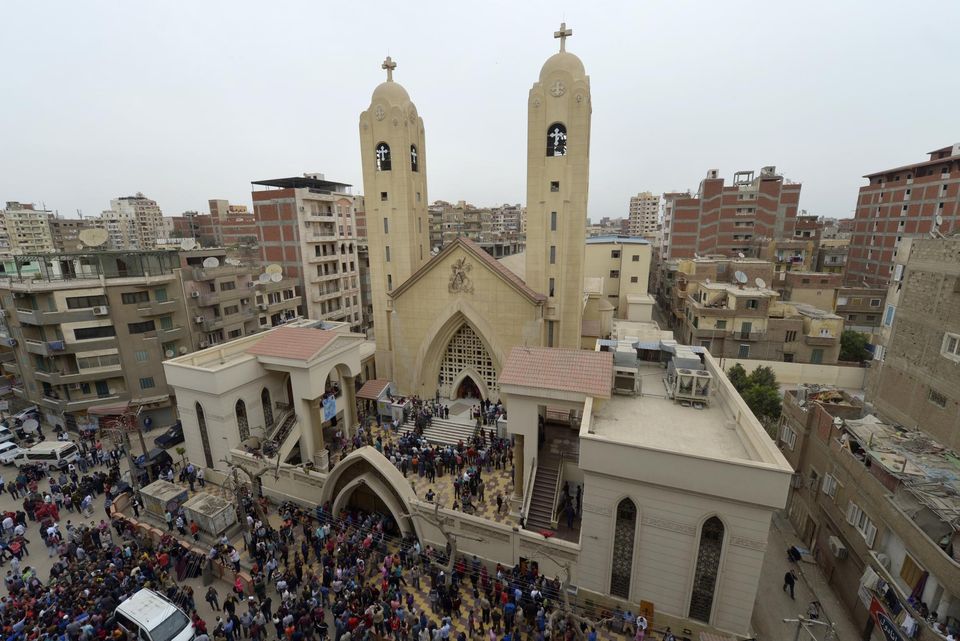 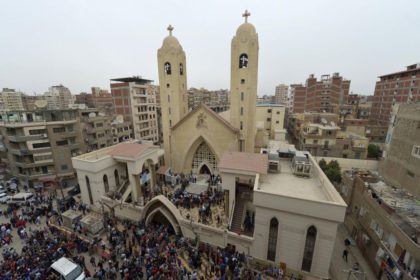 Egypt has increased the alert level to high in preparation of the Christmas celebrations given the massive church and mosque bombings the country suffered earlier this year.

Egypt will have to increase protection of the 2,626 churches nationwide, including 1,326 Orthodox churches, 1,200 Protestant churches and 200 Catholic churches, the agency added.

Last April in Egypt, Islamic State militants killed at least 44 Coptic Orthodox Christians as they attended Palm Sunday services at two separate churches—one at St. George’s Church in Tanta, and another one at St. Mark’s in Alexandria.

And last Christmas, 24 Christians were killed in a terrorist attack at St. Paul’s Church in Cairo.

That attack struck at the heart of Egypt’s Coptic Church. St. Paul’s is adjacent to St. Mark’s Cathedral, the home of Pope Tawadros II. The pope was unhurt in the incident because he was traveling out of the country at the time of the attack.

North Africa Post's news desk is composed of journalists and editors, who are constantly working to provide new and accurate stories to NAP readers.
NEWER POSTMorocco-South Africa: on the Double Speak of a Pro-Separatism Journalist
OLDER POSTAlgerian PM Apologizes to Saudi Arabia for Banner critical of King Salman