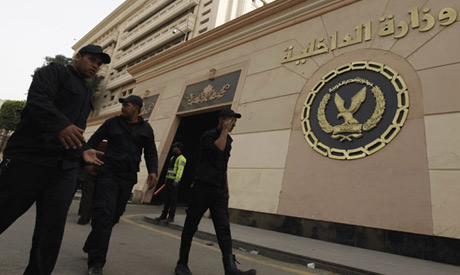 Egypt: Authorities to crack-down on authors of alleged torture cases 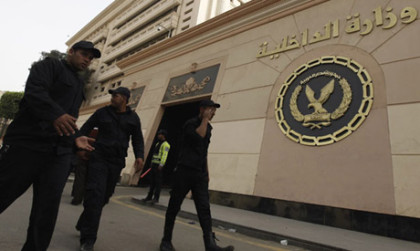 The Egyptian ministry of the interior Sunday vowed to deal with growing torture cases and punish police forces involved in such acts.

The ministry promised no leniency over what people call total impunity of police forces in the face of the increasing human rights abuses committed by these forces.

The Police allegedly tortured to death an Egyptian pharmacist in Ismailiya governorate Friday. Afify Houssni, veterinarian and owner of a pharmacy died after he was dragged by force and tortured by a police officer.

The interior ministry said in a statement released Sunday that the suspect police officer has been suspended and detained pending investigation into the case.

Another torture case was reported on Friday following the death of a villager in the Luxor governorate. Hundreds of people staged a demonstration to condemn the death of Taha Shabib, 47. Shabib’s family says he was beaten to death by police after he was arrested in a coffee shop on Wednesday.

In the wake of the growing social discontent, the interior ministry said it does not protect any police officer responsible for mistreatment or abuses on civilians.