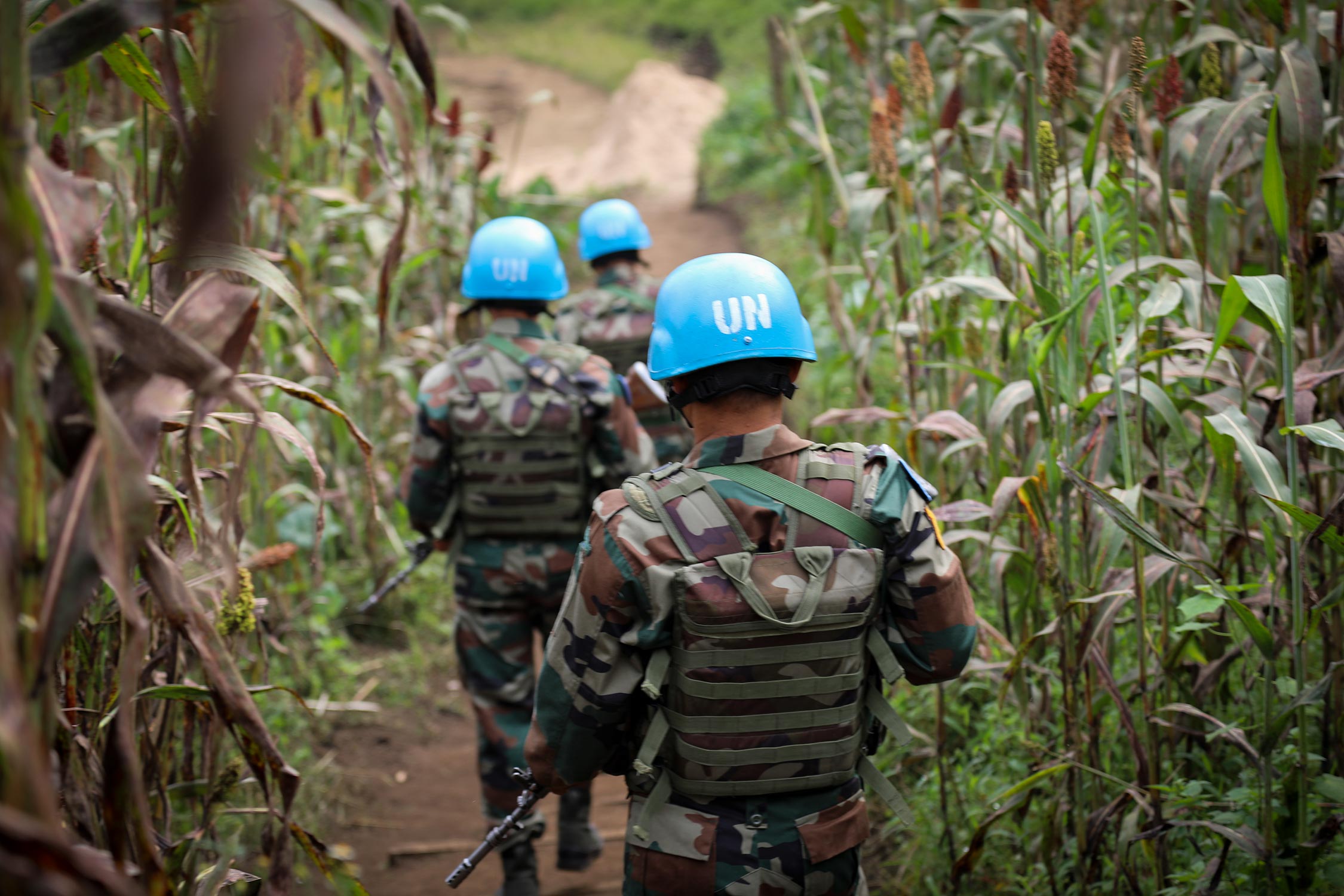 RDC to speed up MONUSCO’s withdrawal plan due by 2024

The government the Democratic Republic of the Congo said that it would reassess the MONUSCO’s withdrawal plan from the country in light of the recent protests against the mission, a decision which MONUSCO said it supported.

The mission is due to withdraw by 2024 according to a plan drawn up in 2021 but the government reportedly aims to speed up its departure. This comes as suspected Islamist militants killed around 20 people in attacks on two villages in the eastern parts of the conflict-torn country over the weekend, the army and a local human rights group said on Sunday, August 7.

Fighters believed to be from the Allied Democratic Forces (ADF) who killed residents and burned down houses are being pursued by Congolese forces, the army spokesperson said.

The DRC Government also announced last week that the MONUSCO spokesman must leave the country, blaming him for stoking tensions that led to deadly protests.

The decision was announced in a statement from the foreign affairs ministry after thirty-six people, including four UN peacekeepers, were recently killed in protests against the mission. Hundreds of protesters vandalized and set fire to the mission’s buildings in several cities in the country’s east, accusing it of failing to protect the civilians from armed gang violence that has long plagued the region. The government said that the spokesman, Mathias Gillmann, had made “indelicate and inappropriate” statements which contributed to the tensions between the population and MONUSCO.

North Africa Post's news desk is composed of journalists and editors, who are constantly working to provide new and accurate stories to NAP readers.
NEWER POSTMali-Mauritania spat: UN experts blame Malian and ‘white’ soldiers for 33 civilian deaths
OLDER POSTAmnesty International, HRW in the way of losing any sense of ethics and credibility