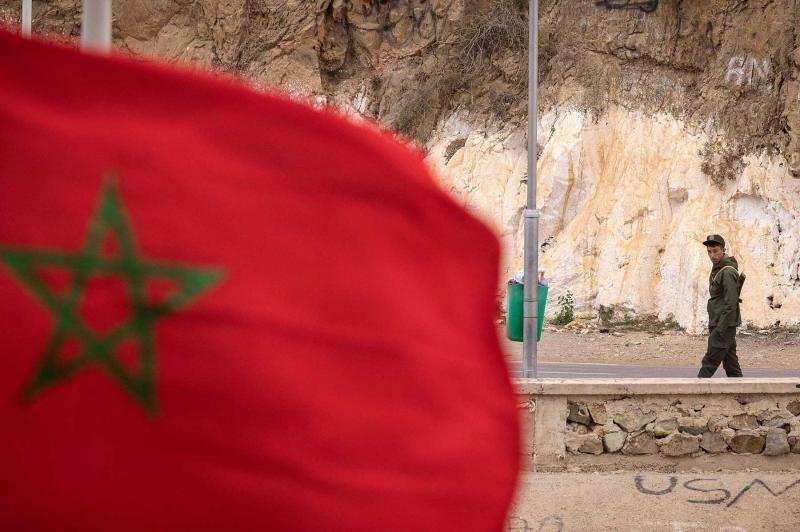 Amnesty International, HRW in the way of losing any sense of ethics and credibility

Like Human Rights Watch’s latest controversial report on Morocco, Amnesty International’s Friday report on the war in Ukraine is the target of strong international criticism, casting doubt on the credibility of the two NGOs, accused of pernicious actions that resemble attempts at destabilization.

Amnesty International’s latest report accusing Ukrainian forces of endangering the lives of civilians has in fact prompted the resignation of the head of the NGO, Oksana Pokaltchouk, and the indignation of President Volodymyr Zelensky, who has accused the NGO to “attempt to absolve the terrorist state” by putting “the victim and the aggressor in a certain way on an equal footing.”

Morocco had also denounced the tendentious allegations contained in the latest HRW report and which are based on untruths distilled by the local NGO, AMDH. For the Moroccan government, these slanders will not deter Morocco from continuing to build the rule of law and institutions and defend rights and freedoms, according to its spokesperson, Mustapha Baitas.

The Inter-ministerial Delegation for Human Rights (DIDH) also expressed indignation at HRW report. “By acting in this way, this organization ignores the principles of professionalism, objectivity and impartiality, and thus clearly unveils itself as an instrument in the hostile and systematic campaign” against Morocco.

In sum, HRW one-sided biased and heinous report is evidence of the freedom that human rights activists enjoy in Morocco, the only oasis of stability and freedoms in a turbulent region mired in authoritarianism and media blackout.

Actually, like Amnesty International, which is now denounced by its own officials, HRW’s reports have also been denounced by one of its founders. Shortly before his death in 2019, Robert L. Bernstein called HRW “morally bankrupt”.

As early as 2009, he had already strongly criticized, in a New York Times column, the leaders of the NGO for having misguided the initial mission of HRW which he led for 20 years in the service of the defense of human rights in the world, and which now finds itself in the ranks of organizations dedicated to slander and self-serving reporting.

North Africa Post's news desk is composed of journalists and editors, who are constantly working to provide new and accurate stories to NAP readers.
NEWER POSTRDC to speed up MONUSCO’s withdrawal plan due by 2024
OLDER POSTGaza/Israel: Rabat calls for de-escalation & calm to preserve chances of Peace