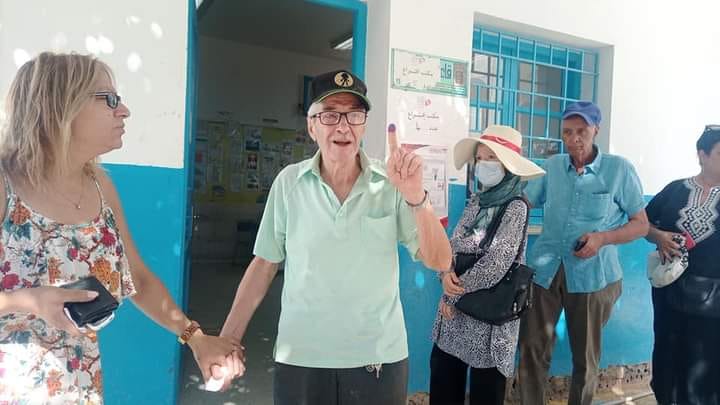 Tunisia’s independent electoral commission, ISIE, Monday indicated that the turnout for the referendum held the same day on the new constitution, stood at 27.5 per cent.
The body’s head Farouk Bouasker, Business News reports, also indicated that only 2,458,985 of 8,929,665 who registered for the referendum casted their votes on the territory.
The turnout rate is the lowest ever registered in the history of the country since 2011 in the wake of the uprising after the country embraced democracy after the ouster of former autocratic leader Ben Ali.
Tunisians were asked to decide over the adoption of a new constitution for a new republic. President Kais Saied proposed a new constitution that his critics believe will bolster his grip on power after he on July 25 last year seized all major powers.
He defended the move as way to restore the country and return power to the people.
His critic including all major opposition parties and civil society groups have called for the referendum boycott. The ISIE did not give the result but Sigma Conseil, a polling service company said 92.3 per cent of those who voted, have approved the new Constitution.