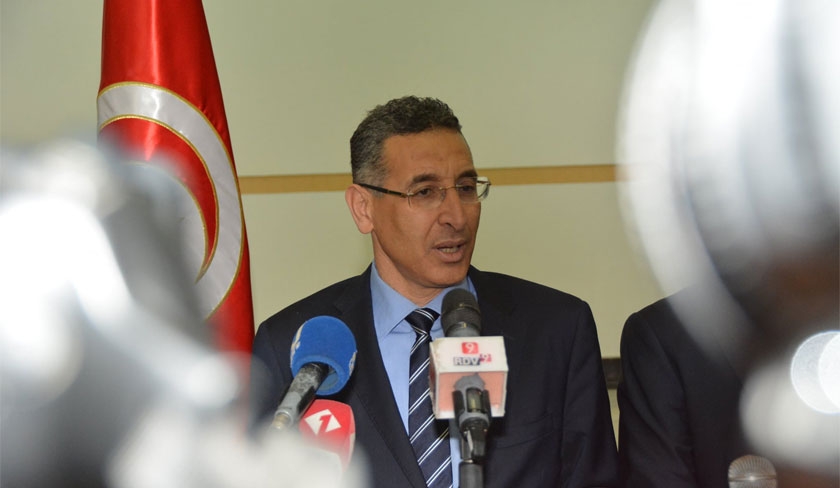 The Tunisian government announced Tuesday the death of the spouse of Interior Minister Taoufik Charfeddine who died of wounds she suffered when a gas canister exploded last month in the kitchen of their residence.

Nasreddine Ncibi, spokesman for the government indicated that she succumbed to injuries after she was burned in the deadly incident.

She had been admitted to Ben Arous, a medical center with expertise in injuries caused by burns.

Prime Minister Najla Bouden and her cabinet team offered their condolences to the Interior Minister following the demise of his wife.

A leak from a gas canister caused a blast in the kitchen of the minister on May 16. Authorities have launched a probe into the incident. The findings are yet to be release.