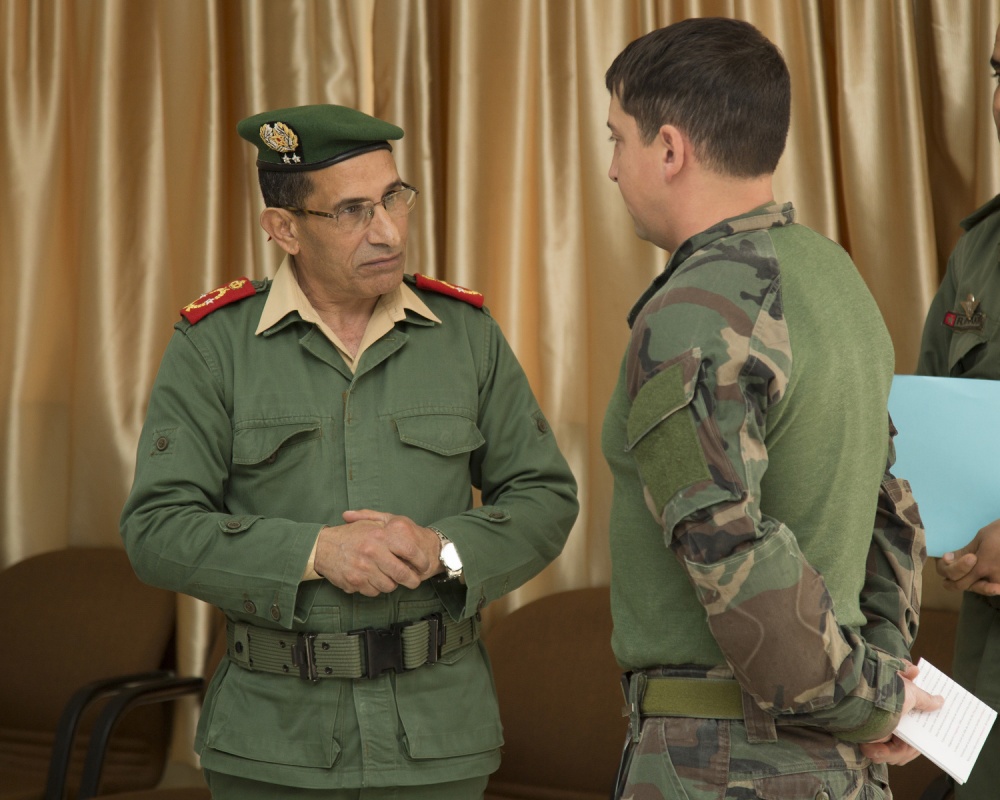 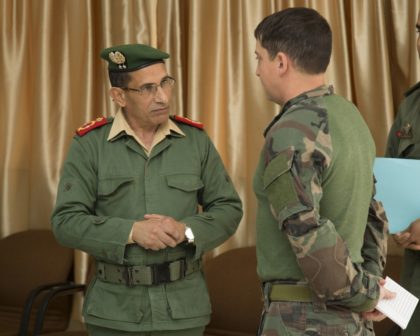 The Flintlock 2017 military exercises were launched in the Tifnit training base in Morocco’s southern zone area of operations with the participation of US experts and more than 2,000 military personnel from 24 African and Western nations.

The tenth annual iteration of the exercise was launched by Moroccan and US military representatives on February 27 in Tifnit and is set to run until March 16 across seven African host nations, Dvidshub.net, a website specializing in military affairs affiliated to the US Military Department said.

The event aims at strengthening security institutions, promoting multilateral sharing of information and developing interoperability between counterterrorism partners from across Africa’s Sahara region.

“Morocco plays a key leadership role in Africa and we are honored by the continued partnership and friendship between our two countries. We look forward to working with you over the next few weeks,” the website quoted a US exercise instructor as saying, highlighting the longstanding ties between the two countries, which date as far back as to the independence of the U.S.

Annually, the US and Morocco organize the African Lion military drills aiming at improving interoperability and mutual understanding of the techniques and procedures of the participating armies, which in the past included the U.S., Egypt, Morocco, Mauritania, Senegal, Tunisia, Belgium, Canada, France, Germany, Italy, Spain, the United Kingdom, Austria, and Portugal.