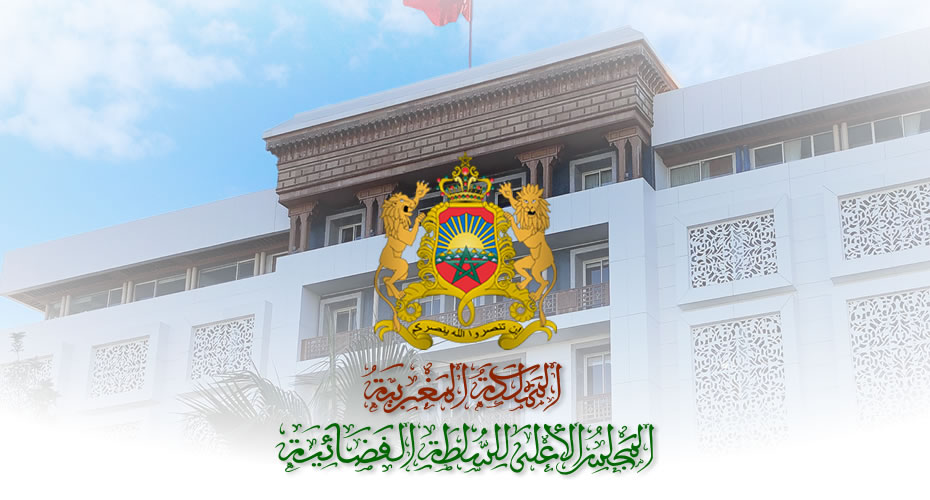 Consolidation of judicial relations between Morocco, USA discussed in Rabat

Means to consolidate judicial relations between Morocco and the USA were discussed in Rabat Monday between a visiting delegation of U.S. attorneys general and the delegate president of the High Council of the Judiciary (CSPJ), Mohamed Abdennabaoui.

The meeting provided an opportunity to explore the prospects for consolidating judicial relations between the CSPJ and judicial institutions in the United States, strengthening cooperation relations in the various areas inherent in the judiciary, as well as the exchange of experiences and best practices in the field of justice, the CSPJ said in a statement.

During the meeting Mohamed Abdennabaoui made a historical overview of the judicial field in the Kingdom, and surveyed the reform process of the justice system and mechanisms to strengthen the independence of the judiciary, the CSPJ and the Presidency of the Public Prosecutor’s Office.

North Africa Post's news desk is composed of journalists and editors, who are constantly working to provide new and accurate stories to NAP readers.
NEWER POSTNiger to build base for armed drones to strengthen security at border with Libya, Mali
OLDER POSTThree cases of monkeypox suspected in Morocco