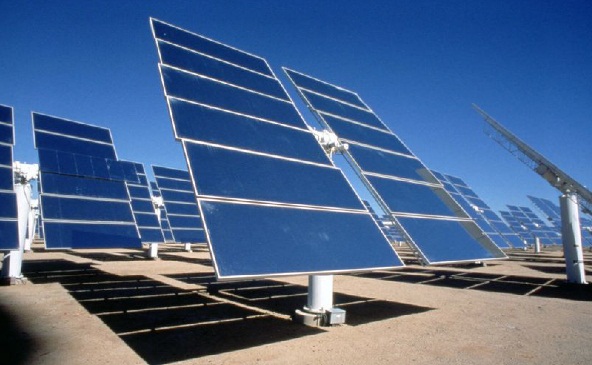 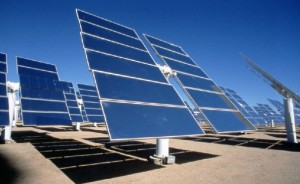 A consortium led by Saudi’s company ACWA Power International has won a $1 billion contract to build a 160-megawatt solar plant in Southern Morocco.
The plant, to be built near city of Ouarzazate, is the first phase of a 500-megawatt ambitious project, first of its kind in Northern Africa.
The Saudi-led consortium includes Spanish firm Aries and TSK of Thailand, a pumping equipment supplier. Three other bidders competed for the project, including Italy’s Enel, Spain’s Abeinsa and Abu Dhabi’s TAQA.
The bids included design, financing, construction, operation and maintenance of the solar plant. They were evaluated on the basis of price per kilowatt/hour. The Saudi ACWA group pegged the contract, offering an energy price 27 percent lower than the nearest bidder.
Construction works of the 1st Ouarzazate plant, to begin at the end of 2012, are scheduled to be completed in late 2014.
Morocco, a non oil-producing country, is planning to build five solar plants by 2020 for an estimated cost of $9 billion. The North African country, which depends heavily on imports of energy products to sustain its economic growth, is busy working to add 2GW of solar generation capacity – equivalent to around 38pc of the country’s total power capacity.
Moroccan officials, drained and weary increasing oil bill, pin high hope on renewable energy to meet rapid rising demand.

North Africa Post's news desk is composed of journalists and editors, who are constantly working to provide new and accurate stories to NAP readers.
NEWER POSTMorocco and the U.S: a transatlantic alliance to address MENA’S challenges and opportunities
OLDER POSTThe Metamorphoses of the Egyptian Muslim Brotherhood