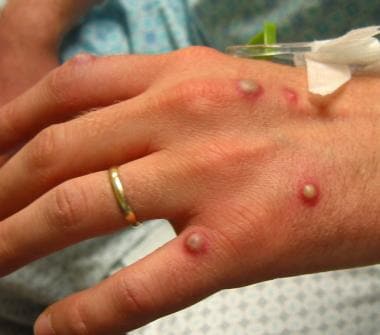 Three suspected cases of monkeypox have been recorded in Morocco, but no case has been confirmed so far, the Ministry of Health announced Monday.

“The three suspected cases are in good health, and are benefiting from the necessary medical supervision,” said the coordinator of the National Center for Emergency Public Health Operations of the Ministry of Health, Mouad Mrabet, in a statement to the press.

He stressed that the three cases have been submitted to medical analysis pending the results. The health executives have received training on the monkeypox infection, which has never been detected in the Kingdom.

The Ministry of Health, he said, has established an emergency interaction system in response to the international alert on monkeypox. This system defines the cases of the disease as suspected, probable or confirmed, as well as the procedure to follow for the health protection and treatment of contact cases, he explained.

The establishment of this system comes as part of the proactive strategy adopted by the Ministry to address emergency and warning situations related to public health.