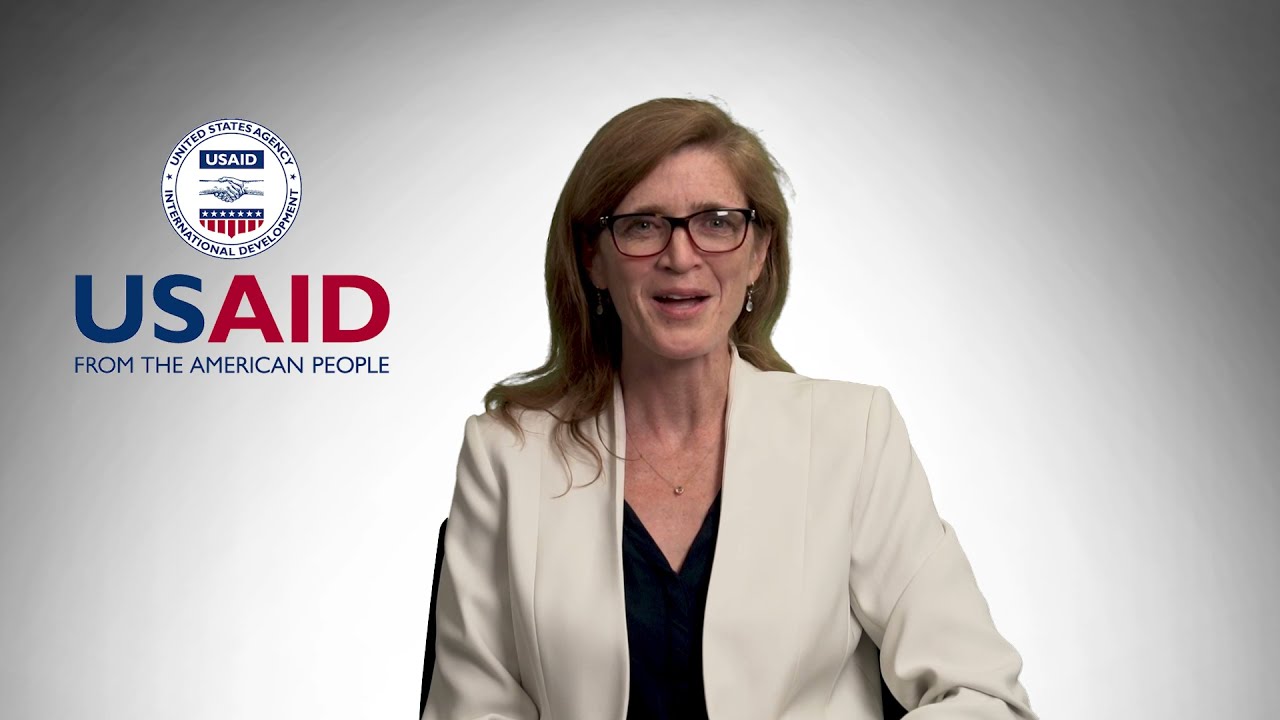 Washington to reduce economic assistance to Tunisia over democracy deficit

Washington will slash its economic assistance to Tunisia next year over the authoritarian path taken by authorities, said Samantha Power, the Administrator of the United States Agency for International Development (USAID).

The US diplomat has not indicated the amount of the cut off but added that the move is due to “the disappointing turn taken by the current government” and the “noted slip from the supremacy of the law and democratic institutions”.

The US has repeatedly expressed concerns over the “exceptional measures” put in place by President Kais Saied since July 25 including seizure of the executive power, dissolution of the parliament following the suspension of lawmakers’ immunity, and taking control of the election commission as well as the High Council of Justice.

Last month, the Joe Biden administration proposed cutting US military aid to Tunisia by nearly half. Per the proposal, annual budget released amounts to $61 million in military and security aid down from $112 million requested for this year.

The proposal also called for reducing State Department economic aid to Tunisia by $40 million, a nearly 50% reduction from this year’s request.

“Reductions in US economic and security assistance, in comparison to prior year requests, reflect our significant concerns over continuing democratic backsliding,” the State Department said in a statement in April.