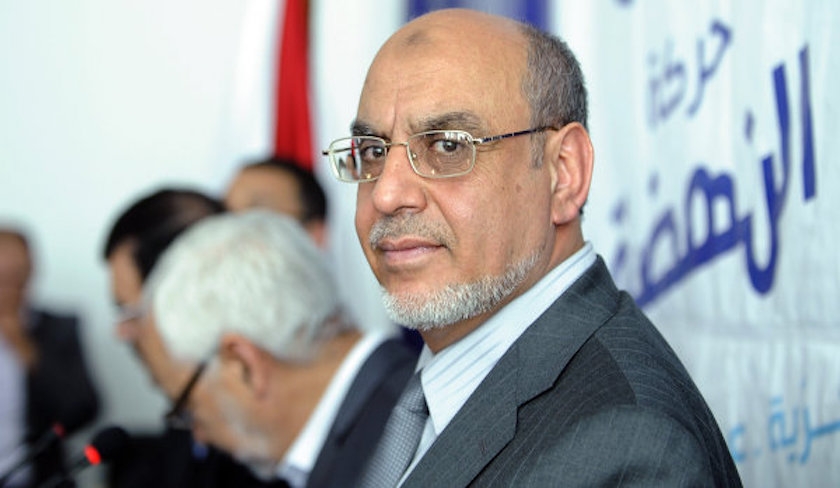 A Tunisian investigating judge ordered Monday the liberation of former Prime Minister Hamadi Jebali but requested his appearance on July 20 for hearing in connection with an investigation into an alleged money laundering and terrorism financing case.

His son-in law and the son of Rached Gannouchi, the Speaker of the dissolved Parliament and leader of Ennahdha party, are also involved in the case.

Jebali was arrested in the city of Sousse and transferred to capital Tunis. The Interior ministry accused him of involvement in a money laundering scheme in connection with a charity called Namaa.

Jebali denied any wrongdoing. His family and his defense team held President Kais Saied responsible for his arrest arguing that detention was politically motivated.

Samir Dilou, member of the defense team told local media that the investigating judge ordered Jebali’s release because of his health condition.

Club de Madrid, the largest non-profit organization made of former Presidents and Heads of States, on Sunday issued a statement urging Tunisia’s President Kais Saied to liberate the ex-Prime Minister and respect the rule of law in the North African country.

“Political tensions and human rights concerns have been rising in Tunisia since July 2021, but also the implementation of exceptional measures imposed by President Kais Saied, including the dissolution of the Parliament, the Higher Council of the Judiciary and the Higher Independent Electoral Body. This process is considered a creeping dictatorship in Tunisia,” the statement added.

Jebali was detained last Thursday by security police –for the second time in less than two months– without an immediate official comment. He began a hunger strike, claiming that his arrest was politically motivated and not related to money laundering.

His health condition deteriorated and he was urgently transferred to an intensive care unit in a Tunis hospital.

North Africa Post's news desk is composed of journalists and editors, who are constantly working to provide new and accurate stories to NAP readers.
NEWER POSTMorocco has no lessons to receive on migration
OLDER POSTOCP Foundation supports Senegal preserve biodiversity under a $2.2 Mln agreement