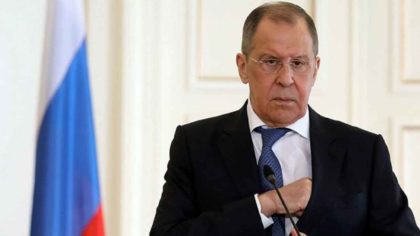 Russia’s top diplomat Serguei Lavrov has cancelled a trip to Tunisia initially planned for May 9-10, Tunisie Numerique has revealed.

A source aware of the cancellation has told the media that the Russian Foreign Minister will not visit the North African country as indicated, owing to current international crisis that is opposing Russia to Ukraine.

The visit was reported to take place right after eid al Fitr celebration.

“We are currently working to organize the visit of the President of the Republic to Russia,” the diplomat Tarak Ben Salem told Russian media.

“The visit will aim to attend the first space trip of the Tunisian astronaut who will participate in a mission in the International Space Station,” he added.

Last August, the Tunisian diplomat had commented that Russia, unlike some other countries, had not interfered into Tunisia’s internal affairs, referring to seizure by President Saied of all major powers, including the executive and legislative powers.

Russia is a key trade partner for Tunisia and sends hundreds of thousands of tourists to the North African country.