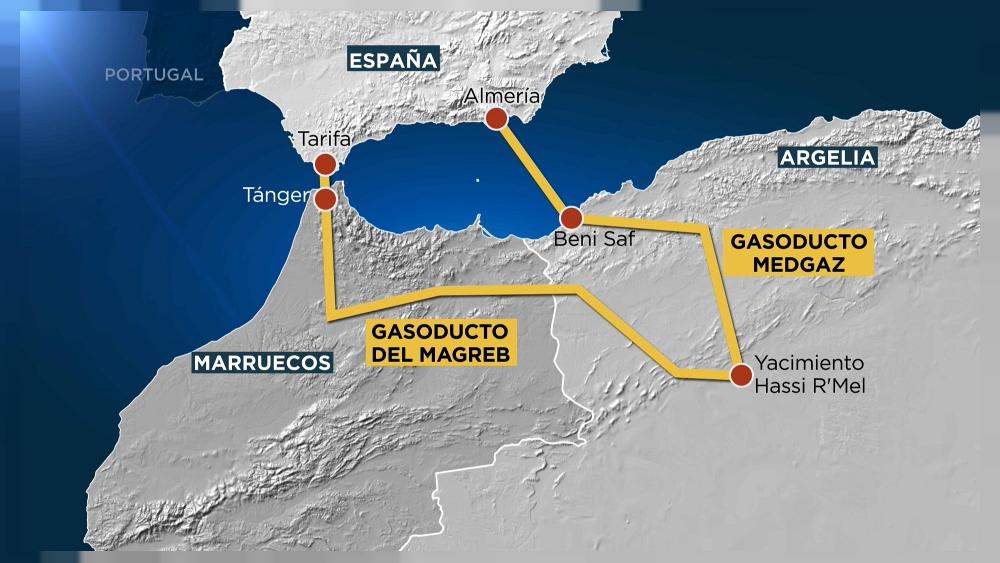 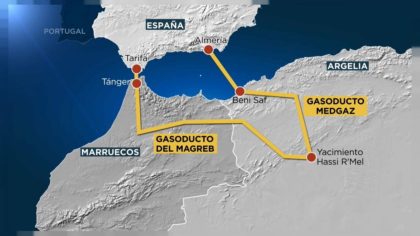 Algeria has reduced by 25% gas supplies to Spain, after the latter changed its stance to support Morocco’s Sahara autonomy plan, Spanish media said.

The gas transiting through the Medgaz pipeline was down by a quarter since Spain edged closer to Morocco, confirming once more forecasts by analysts who had warned Spain of Algeria’s unreliability as a gas supplier.

Blinded by hostility towards Morocco, Algeria shutdown the Maghreb Europe gas pipeline which had a capacity of 13 cbm and maintained exports to Spain through the smaller Medgaz pipeline.

The drop in gas supplies vindicated analyses which warned of a diminishing Algerian gas export capacity in view of rising domestic consumption and depletion of reserves amid a lack of new discoveries.

The drop in supply will force Spain to reduce its dependence on Algerian gas in favor of US and Nigerian supplies which are already eating into the share of Algeria.