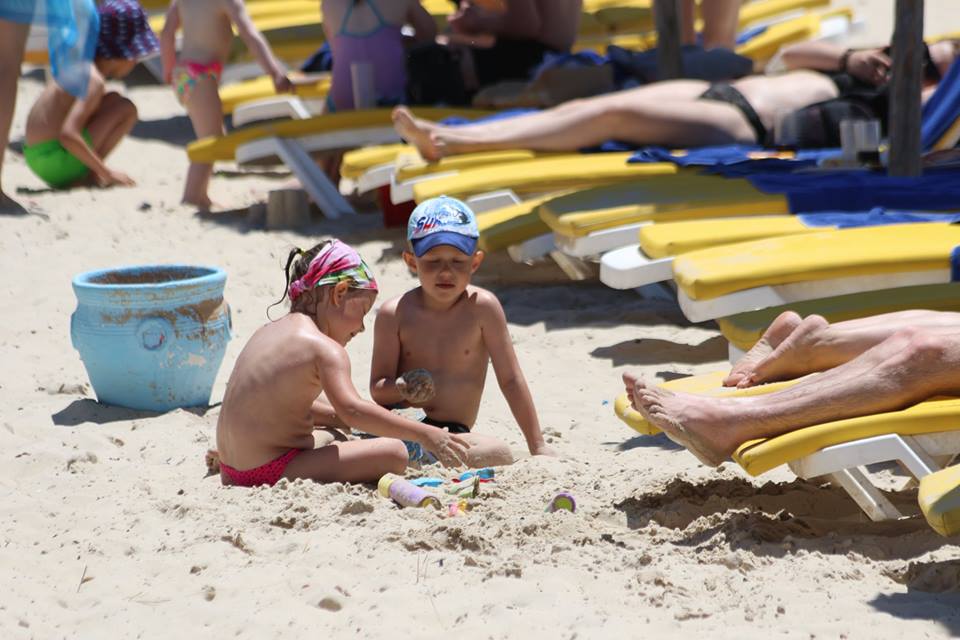 Tunisia to fly in Russian tourists 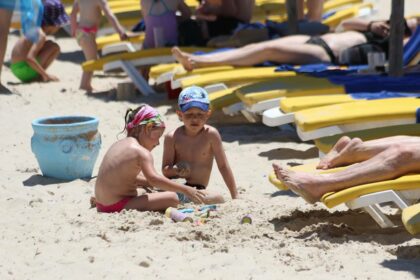 Tunisia will send aircraft to Russia to transport Russians holidaymakers, the Tourism Minister of the North African country pointed out Monday as result of the ongoing Russia-Ukraine conflict, reports say.

The  official indicated that the Russian market is important for North Africa’s tourism sector.

He last month said Tunisia is looking to attract 660,000 Russian and Ukrainian tourists this year, as much as last year.

“We want to reach these figures this year despite the crisis in these countries,” he indicated. Last year in October, Tunisian private airline Syphax Airlines signed a deal with Russian tour operator TUI-Russia to fly 50,000 Russian holidaymakers this year.

Per the agreement, Syphax Airlines was ro use Moscow International airport and its services.

Syphax Airlines, based out of Sfax Thyna International Airport Building, has returned to operation since 2018 after difficult years marked by huge debts.