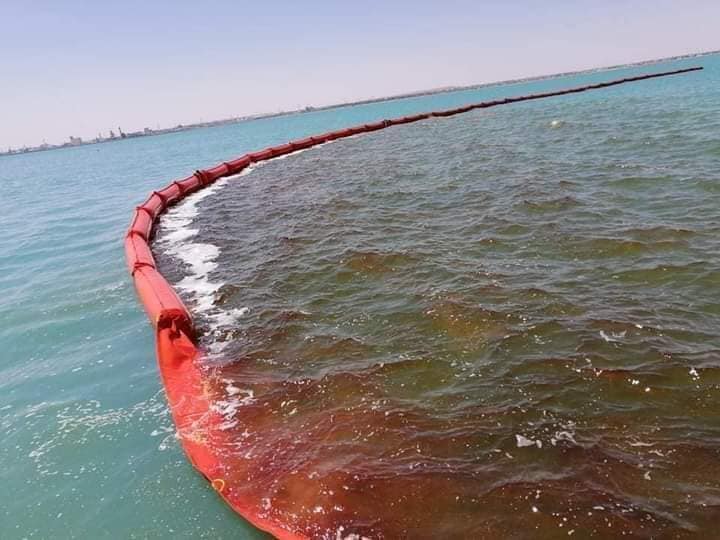 Tunisia to demand compensation for intervention operation for sunk tanker 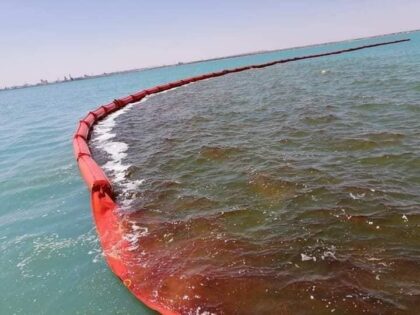 Tunisia’s Environment Minister Leila Chikhaoui said Sunday the North African country will demand compensation for intervention operations after Xelo tanker sank in the Gulf of Gabes, with 750 tons of diesel fuel in its tanks.

Xelo, navigating with Equatorial Guinea flag and hailing from the Egyptian port of Damietta to Malta, sank Saturday morning in the Gulf of Gabes after entering into Tunisian territorial waters due to bad weather.

The tanker according to ship monitoring website vesseltracker.com is 58 meters long and nine meters wide.

The crew, Georgian captain, four Turks and two Azerbaijanis, were briefly hospitalized for checks and were now in a hotel, Tunisian officials noted.

Environment Minister Leila Chikhaoui indicated during a press conference on Sunday that there was no major oil spill, only some oils spilled into the sea.

The Defense, Interior, Transport and Customs ministries were working to avoid “a marine environmental disaster in the region and limit its impact,” she added. Authorities have opened an investigation into the incident. Italy has two patrol vessels to assist in controlling potential diesel spills that might occur.

Minister of Transport Rabii Mjidi who was participating in the news conference confirmed that no leakage of fuel has been reported so far from Xelo tanker.

He said the ship’s tanks were closed as crew members said and as shown by diving operations conducted by a navy team to inspect the hull of the ship.

Divers are working on maneuvering the ship using tugs in a bid to refloat it. Fuel will be pumped from tanks, a complex and delicate operation that requires know-how.

A package of measures was taken to cut down pollution risks; anti-pollution barriers were put in place in the cargo area, said the minister. The minor leaks observed come from the engine.

Authorities have opened an investigation into the incident. Italy has two patrol vessels to assist in controlling potential diesel spills that might occur.

The ship “was docked at the port of Sfax on April 4-8 to change the crew and make minor repairs.” Diving operations started Sunday to inspect the ship.