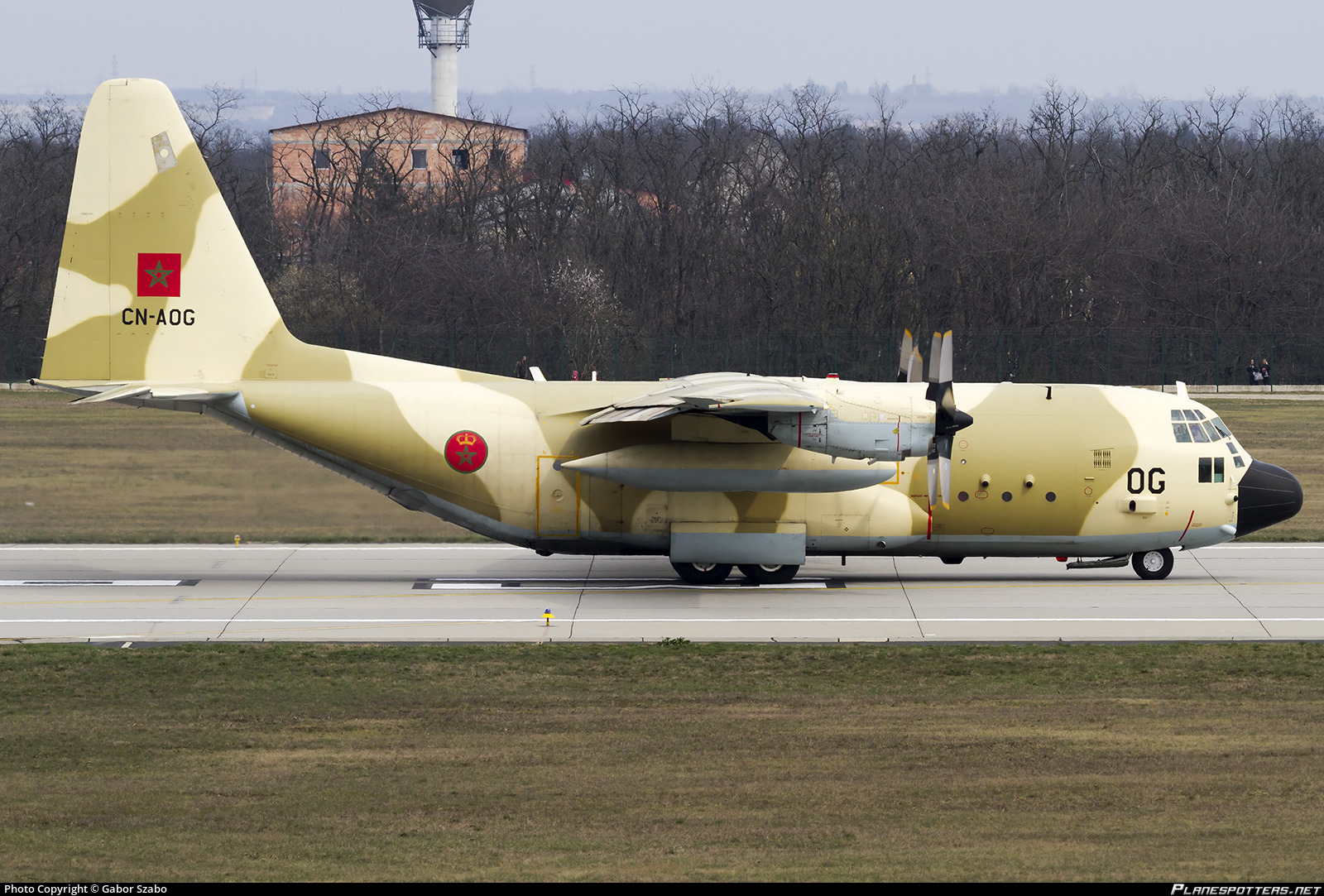 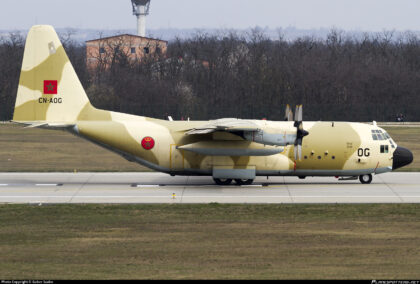 Three aerospace companies, Sabca Maroc, Belgium’s Sabena- an offshore of Blueberry Group- and the US Lockhead Martin will open the first maintenance plant dedicated to Moroccan military aircrafts, which is also poised to serve as a maintenance hub for friendly countries in the region operating airplanes such as C130.

Morocco is building on its position as a destination for civilian aerospace industries, supplying critical engine parts, wire harness and wing technology to giants such as Boeing and Airbus.

The new plant will also be tasked with upgrading helicopters and other military aircrafts used by the Royal Armed Forces, and represents the first private investment in Morocco’s defense industry.

The new factory will be built in the airport of Benslimane over 15,000 m2 offering 300 direct jobs.

Blueberry has an experience of 30 years in the maintenance of aircrafts such as C130 and F16, used by Moroccan air force.

The new plant has technology transfer potential which will be beneficial for bolstering Moroccan capacity notably in terms of cutting-edge defense technologies and qualified human resources.

It is also essential for Morocco’s sovereignty to have air defense maintenance on its soil, rather than being dependent on maintenance from abroad.

According to Medias24, the new plant will also position Morocco as a hub for the maintenance of C130 of friendly countries in the region such as Tunisia and other African countries.

Aware of the importance of air superiority to counter any national security threat that may result from the growing instability in the Sahel and Algeria, Morocco has also ordered an additional batch of 25 units of F-16C/D Block 72 fighter jet that will bring the total number of the Moroccan F-16 fleet to 48 units.

North Africa Post's news desk is composed of journalists and editors, who are constantly working to provide new and accurate stories to NAP readers.
NEWER POSTMauritania does not buy Algerian propaganda
OLDER POSTTunisia to demand compensation for intervention operation for sunk tanker